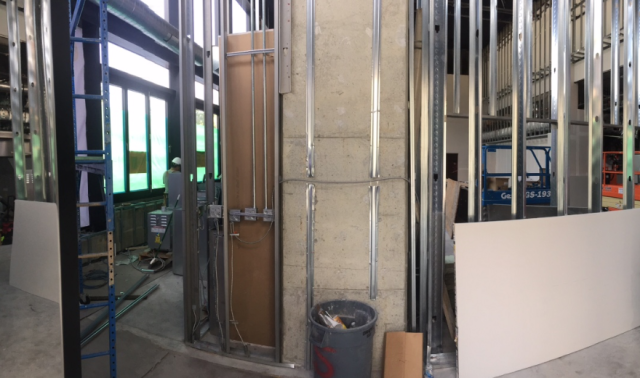 Back in April we noted that Momofuku had applied for their liquor license. (Total occupancy load is 300. Sidewalk Café with 70 seats.”) Thanks to a reader for sending a progress report on one of the most anticipated openings of the year:

“Late September/early October at the earliest. As you can see from the pictures, the electrical work is done, some of the framing has gone up and some equipment has been moved in. But it’s still got a long way to before it’s going to be ready to accept guests.” 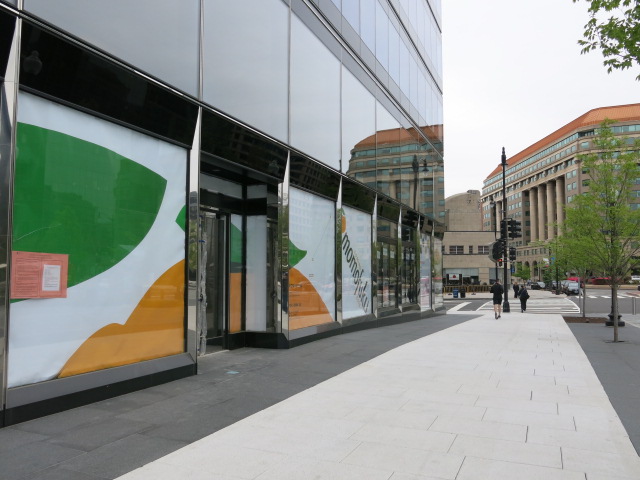