Get our email!
Search
Real Estate 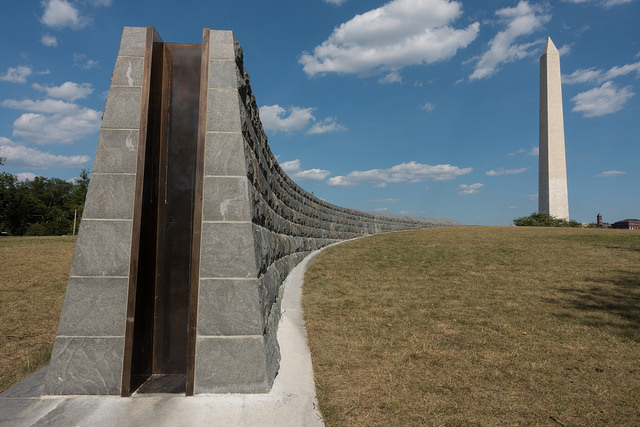 I saw this question was on PoPville about 3 years ago. I know DC has changed a LOT since then, and a neighborhood I could afford in 2012, is probably no longer in my price range. I was able to buy a house on the edge NoMA 4 years ago and would like to buy another house in a neighborhood that will experience that same sort of change. I’m working with about 400-500k.”

Despite the fact that DC is apparently sinking, without a doubt I would buy in historic Anacostia or anywhere relatively close to the waterfront east of the river. I’m feeling very positive about long term action when 11th Street Bridge Park gets built.

Read more →
More Stories
Metro 2025: “The proposed stations, most of which are in the system’s core, already experience crowding or would reach capacity by 2025”Terrible Night in Park View – Shooting Homicide at Georgia and Lamont; Shooting at Warder and Manor