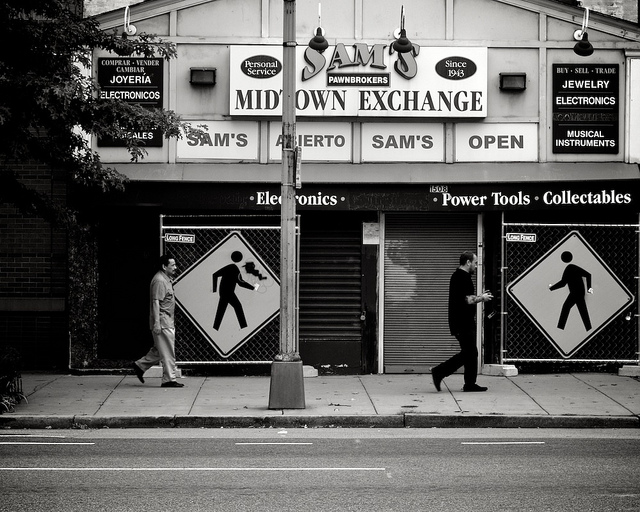 “Walk Score just published its most walkable cities of 2015 report. DC came in at No. 7, with an overall Walk Score of 74.1. Baltimore also made the list, coming in at No. 10 with a Walk Score of 66.2. Walkability is often tied to affordability and quality of life for a city’s residents. It’s also important in creating safe and desirable neighborhoods, which in turn attract more residents, businesses and overall development. 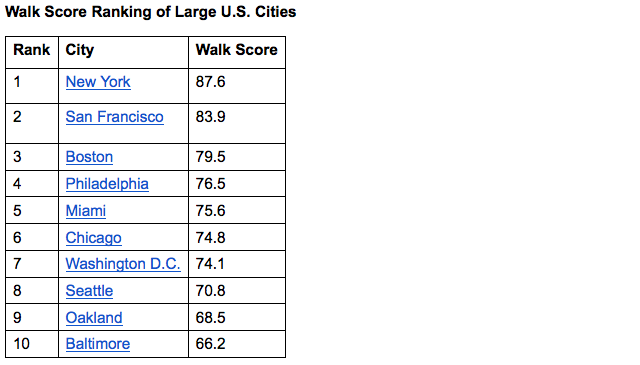