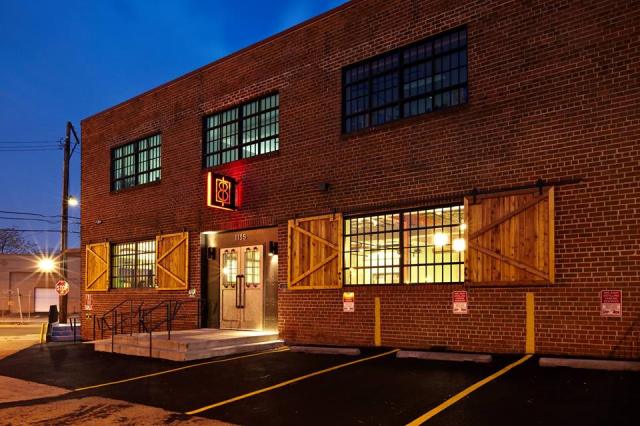 “It’ll be peak bloom on Okie Street NE when “Toki on Okie” brings together One Eight Distilling and Toki Underground chef/owner Erik Bruner-Yang for a dine-and-drink social at the distillery on Thursday, April 9th, 2015, from 7:00-10:00 p.m.

Tickets ($20) include the first plate and first cocktail, and are available in advance at http://tokionokie.eventbrite.com.

“It’s inspiring to be distilling during cherry blossom season, and we’re delighted to pair up with the dynamite team at Toki Underground” said One Eight Distilling co-founder and CEO Sandy Wood. “We’re thrilled to showcase our spirits alongside Erik’s excellent food.”

Tickets are available only until they are sold out, and admission is limited to guests ages 21 and over with valid I.D.