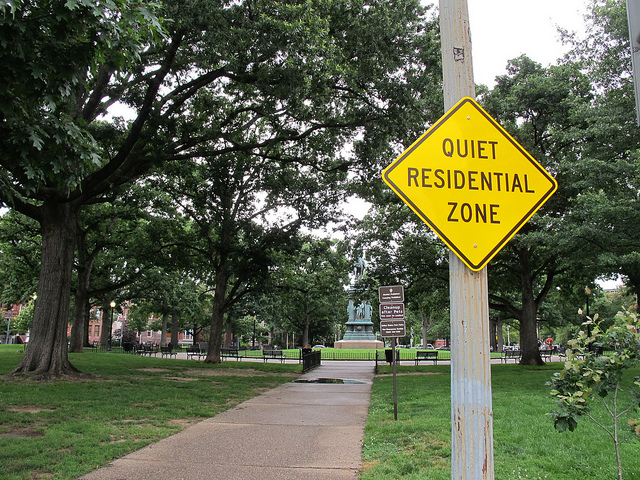 I just witnessed [Sunday] a mother of a 5-6 year old girl take her to a tree in Logan Circle park, drop her pants, and instruct her to urinate in public and plain view of all. Shocked, I politely spoke with the woman to let her know that it was in my opinion inappropriate. Let alone hypocritical as we forbid, by law, homeless people and drunk adults from public urination in our neighborhood — a constant challenge we all encounter. She turned the conversation to one of sexism and public health, stating that it would be okay if a little boy urinated in the park and commenting on how urination is different from defecation, as the later would be a public health issue and require that the human feces be picked up if she had needed to do that. Further, as someone who lives “a couple blocks away” she ranted on how there is a shortage of bathrooms in the area. Evidently she did not see a one block walk to her home, Starbucks, Whole Foods, or Chipotle as convenient as dropping her girls pants in public. Having approached her politely to offer my opinion and distaste, she started waving her hands in proclamation that “we are done here.” And the conversation ended.

Can we arrest adults for indecency and public urination while allowing parents to lazily teach their children it’s okay to pee in a park, 20 ft from people?”

More Stories
“Have you heard about Car2go nailing customers for DC parking violations?”Photos from PoPville – Lightbulb