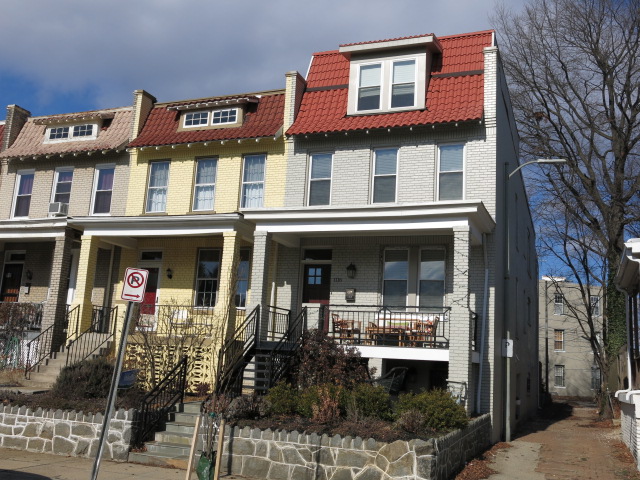 “The DC Council is voting on emergency legislation this Tuesday, April 14th (see below) to place a moratorium on ALL permits and additions until the Zoning Commission finalizes the text amendment process. This Emergency legislation would GO INTO EFFECT IMMEDIATELY.”

“Of course, the bill probably won’t pass. Even if nine councilmembers believed this constituted an “emergency,” Orange’s bill very likely illegal. DC’s Home Rule Act creates a Zoning Commission with three representatives appointed by the mayor and two from the federal government. That body, it says, “shall exercise all the powers and perform all the duties with respect to zoning in the District as provided by law.” (§492(a)(1)(e))

That means that the DC Council can’t make zoning policy. And telling DC’s Department of Consumer and Regulatory Affairs, which issues building permits, that it’s illegal to give a building permit for a project that’s legal under zoning but not under Orange Alternate Zoning would be overstepping the council’s authority.”

and concludes with pretty strong language:

“But Orange got to make a statement. If you’re a young person who doesn’t own or can’t afford a whole rowhouse, Orange doesn’t want you. If you’re a poor resident, Orange doesn’t care about you. If you want your neighborhood to never change at all, Orange wants your vote, and he’ll propose illegal legislation that will harm the District to get it.”