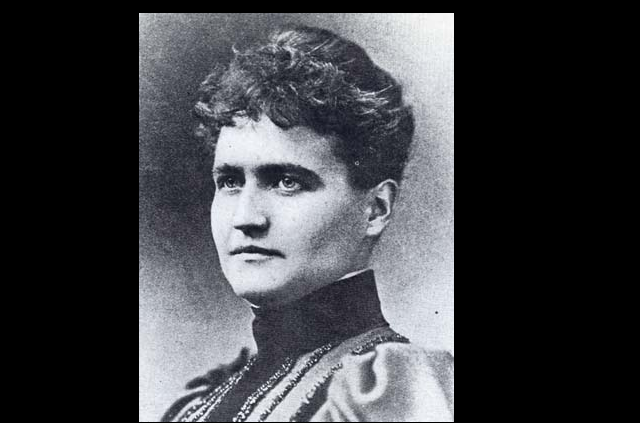 A reader tweets us:

“The woman behind #DC #cherryblossoms: Eliza Ruhamah Scidmore. Her story should be told!”

“It was on their return to Washington, D.C. in 1885 that Eliza had her famous idea of planting Japanese cherry trees in the capital. Scidmore found little interest in her cherry tree idea, but more in her impressions of Alaska, the subject of her first book, Alaska, Its Southern Coast and the Sitkan Archipelago (1885). She joined the National Geographic Society in 1890, soon after its founding, and became a regular correspondent and later the Society’s first female trustee…

Scidmore’s cherry blossom scheme began to bear fruit when incoming first lady Helen Taft took an interest in the idea in 1909. With the first lady’s active support, plans moved quickly, but the first effort had to be aborted due to concerns about infestation. Subsequent efforts proved successful, however, and today many visitors enjoy the sakura of West Potomac Park and other areas of the capital, particularly during the National Cherry Blossom Festival.” 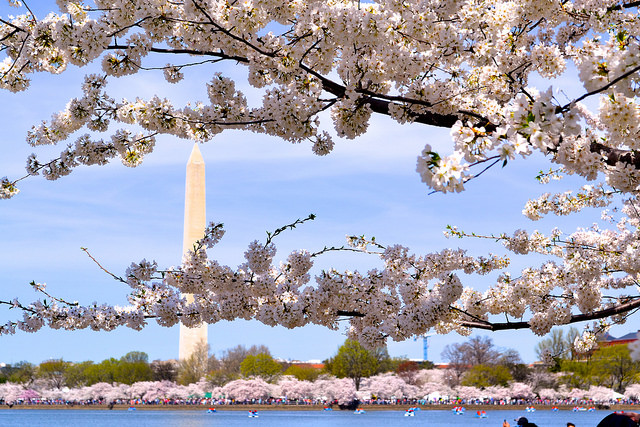 More Stories
Anyone Have Info on a Hit and Run that Killed a Puppy Sunday?Update on new Bistro, Nido, coming to Woodridge – Chef Hired; Aiming for a Late May Opening