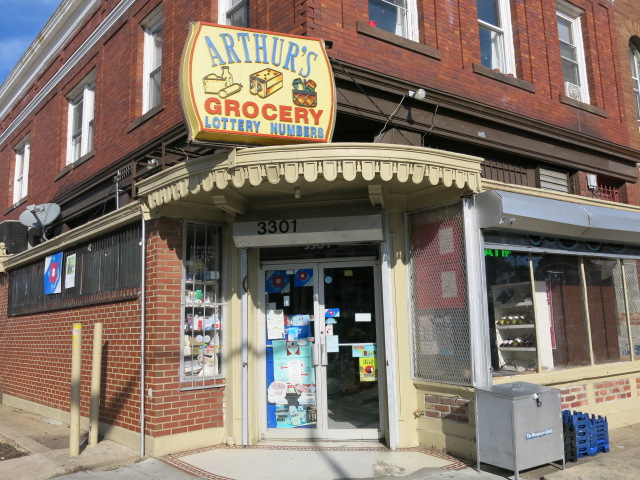 @gavinholland tweeted us the terrible news over the weekend:

“he said that they’ve been there 40-50 years, but they’ve never owned the building. Landlord raised the rent beyond their capacity”

“Arthur’s Grocery is not just a convenience store, but a part of 11th Street’s community charm. This corner store sees many regulars and after school crowds for late afternoon snacks and has been owned and run by the same welcoming family for four decades.”

Indeed Arthur’s was an institution. From community BBQs to fundraisers for local boxers to just incredibly nice people. That’s the thing that will be hard for some to understand – it’s not about the store at all – it’s about the people who ran it and worked there. Every time I went in to buy a soda or a powerball ticket I always left with a smile. And they were nice to everyone. Young, old, white, black, it didn’t matter. That is what made them so special. They were welcoming to all. Maybe inevitable, like the loss of Columbia Heights Coffee up the block, but a dagger nonetheless. 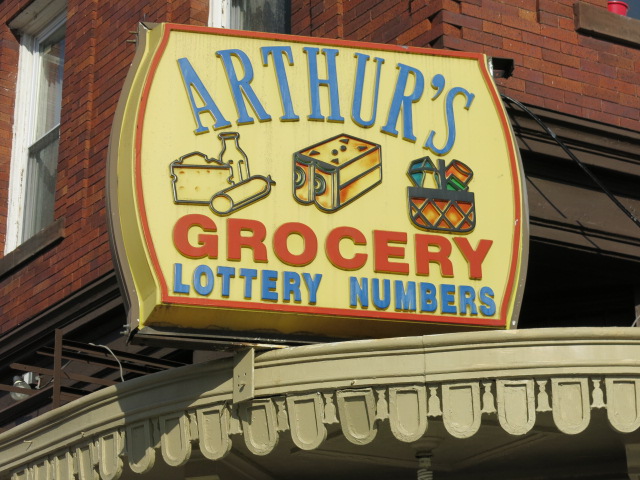