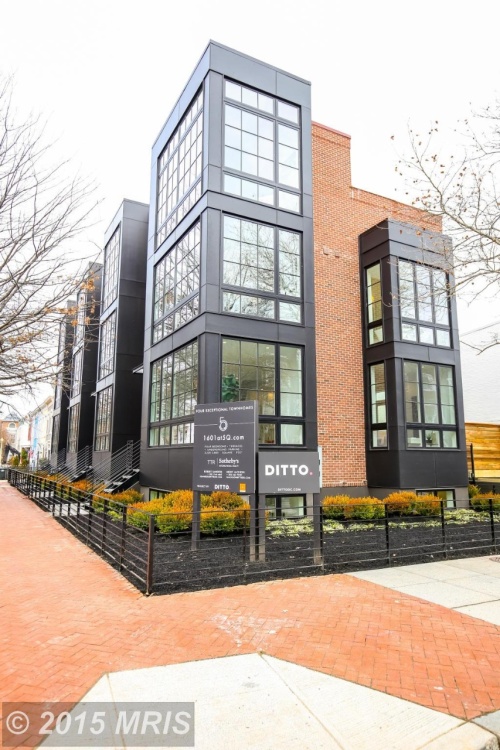 This corner (5th and Q) used to belong to a house with an attached, street-facing garage — a major rarity in the area. (it also used to be the epicenter of a local gang turf war! fun facts!) The developers originally won permission to build 8 units, as I recall, but instead built 4 luxury spaces — and, as you can see, are trying to sell them for nearly $1.5 million each! Ed. Note: You can see a virtual tour here.

I guess my question is: who is this for? Some foreign potentate’s children studying at Georgetown Law? Are Russian oligarchs running out of Manhattan and London apartments to buy up? Is there a market, in Shaw, for apartment-homes that cost this much? The list price has many of us in the neighborhood scratching our heads.” 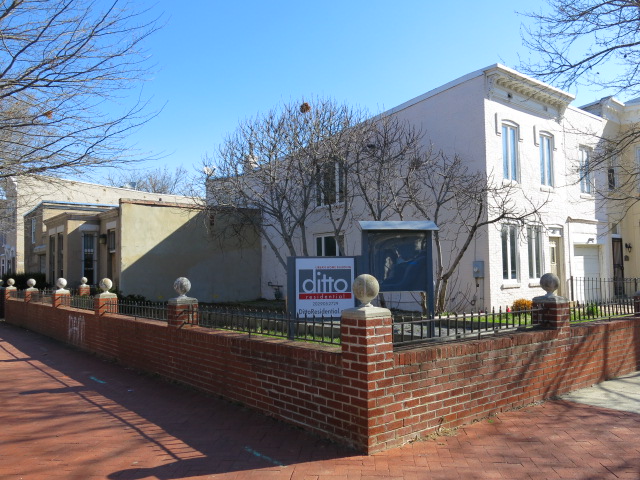