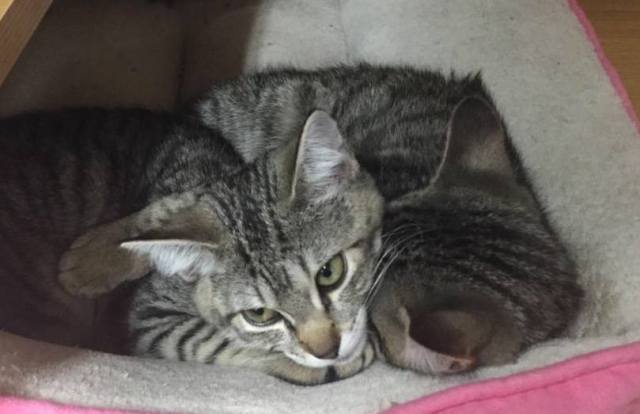 “The Metropolitan Police Department announced an arrest has been made in connection with the theft of two kittens. The offense occurred on Monday, February 9, 2015, at approximately 10:45 am, in the 3100 block of 14th Street, Northwest.

On Thursday, February 12, 2015, a juvenile male was arrested and charged with Theft II.

The kittens have not been located. The Metropolitan Police Department is asking anyone who has information regarding this case should call police at 202-727-9099.”