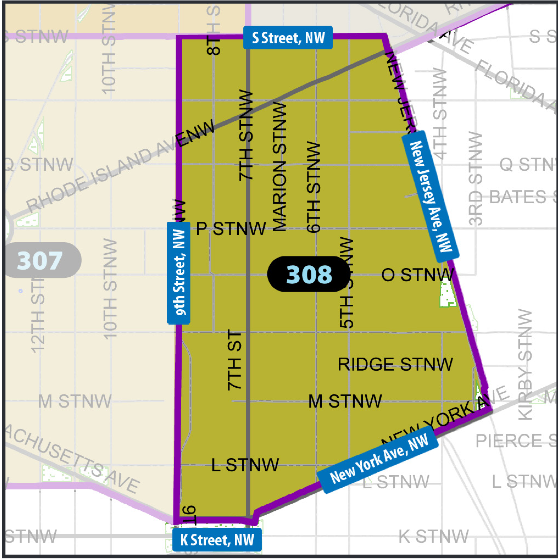 Officers conducted this operation with the intention of locating persons involved in illegal solicitation of prostitution related offenses. This operation targeted both Prostitutes and the “Johns”, AKA: Customers who enter this city to engage in or conduct their illicit business and or services.

Over the course of the operation itself, a total of (25) adults were arrested and charged with “Solicitation of Prostitution”. In addition, one of the adult “John’s” was also found in possession of illegal narcotics.

This operation was facilitated and managed by the 3rd District VICE Lieutenant, Deborah Pearce. Lt. Pearce encourages anyone who may have information related to these types of illegal activities to contact the Third District VICE “Tip Line” at (202) 673-6925.”