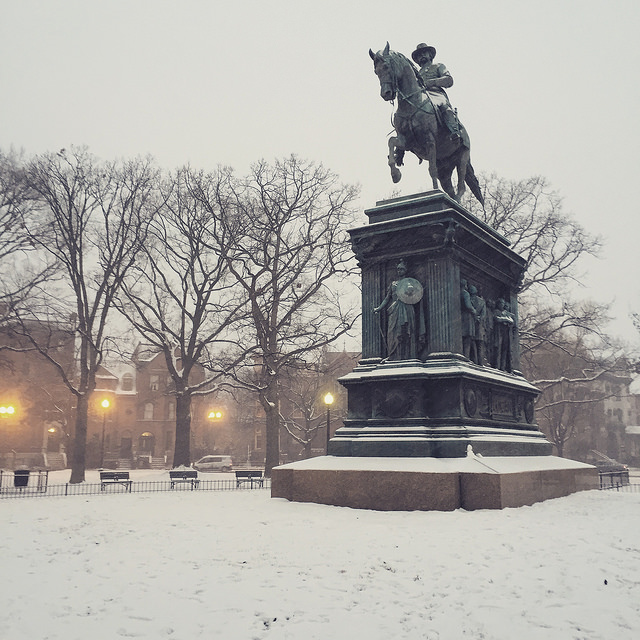 Around 11:15pm Tuesday night power was finally restored to Dupont/Logan/14th after many delays. It’ll be interesting to see the after action report on this and more importantly lessons learned. In the meantime thanks to all who updates us on twitter via email. The good word started to spread around 11:15pm:

“power went on in Logan Circle around 11:15pm. I understand power outages happen- I’m more pissed I was told 2 more hours- ALL DAY.” 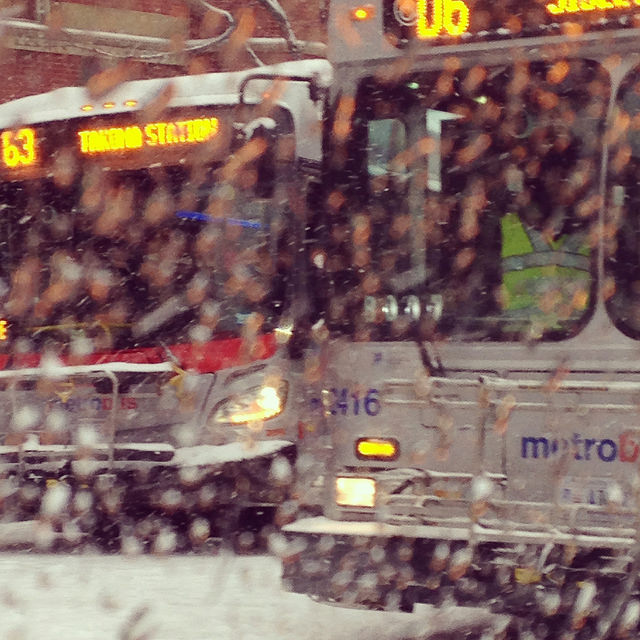 “As of 6 a.m., Metro is in the process of restoring regular weekday bus service on ALL routes. Buses will begin moving out to their starting locations shortly.

It will take about one hour — until approximately 7 a.m. — before normal weekday service is restored. Customers should allow additional time as buses resume normal operations.

Buses are expected to operate on normal routing. Any unplanned detours or delays will be announced on wmata.com, via MetroAlerts and Twitter.”