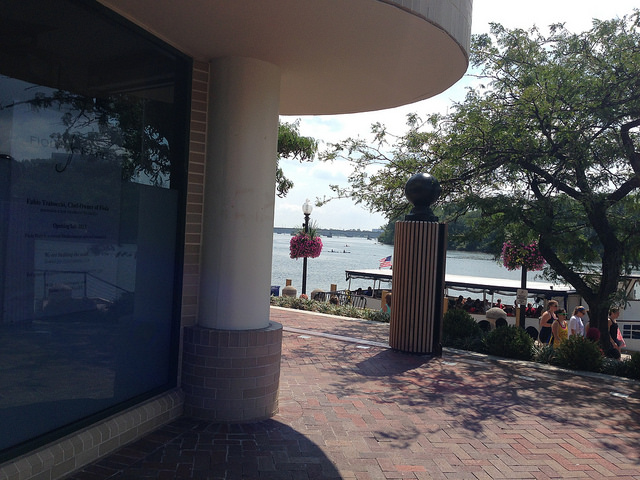 “Wanted to quickly let you know that Fiola Mare’s best-kept secret is back! Starting January 28, join Bar Manager Luca Giovannini every fourth Wednesday of the month for Fiola Mare’s Speakeasy Cocktail Series. Revel in cocktail classics from the 1920’s while enjoying delectable bar bites from the Adriatic coast. The exclusive series will also be offered on February 25th, March 25th and April 22nd, and is something your readers definitely won’t want to miss out on!

In addition, Fiola Mare will be extending happy hour until 7pm starting on February 2nd. Drinks specials and $5 bar bites will be available: