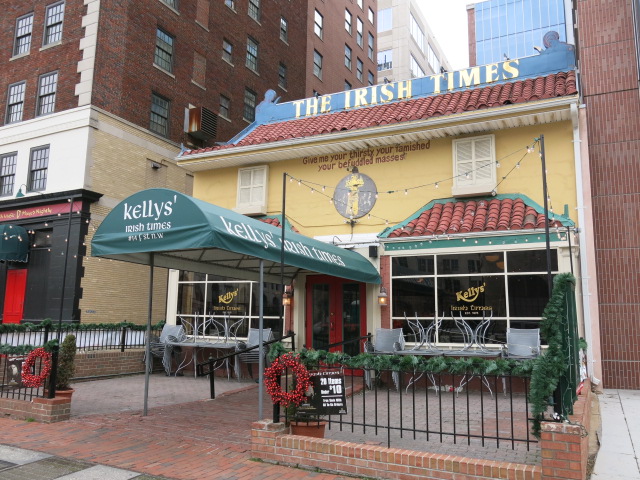 A serious end of an era from the Washington Post:

“Papageorge, the man crooning folk tunes from a platform by the bar at Kelly’s Irish Times, first sat in that spot nearly three decades ago. Outside, Ronald Reagan was in the White House and Marion Barry was the mayor. Nearby Union Station, which had reportedly featured cigarette burns on its carpets and toadstools growing in its corners, was closed for refurbishment.

So many good blurry memories…