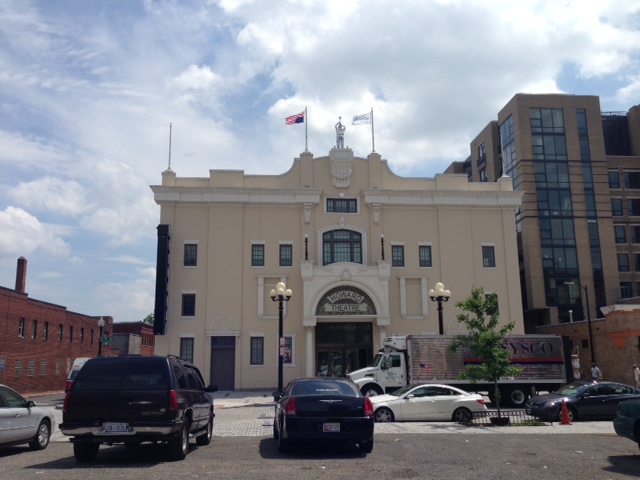 I attended a party the night of Friday, October 17, 2014 at Howard Theatre. While walking up the stairs at the venue, I was approached by a man in the stairwell who I did not know and who would not leave me alone, when I turned around to walk away from him, he grabbed my butt. I hit him away from me and he pushed me twice, causing to to grab the railing to keep from falling down the stairs, and causing my cell phone to fly out of my hands. When I pointed him out to security, I was told by different security guards, “We’re closing in 30 minutes anyway, what’s the difference?” “He’s a street n____, and street n____s kill bitches for causing scenes like this.” and “Technically you were attacking him since you followed him out of the stairwell.” Not only did security fail to help me, but they blamed me for this attack.

I filed a police report with a DC Sex Crimes detective that night, and emailed a letter to Howard Theatre on Sunday the 19th (to which I received no response.)

This is a venue that hosts many concerts and events. The specific party is part of a celebration for Howard University’s homecoming and is attended by many college age women. I would like to know that they are going to do something to ensure that women are not accosted and that security is not negligent at future events.”

Update: A change.org petition has been created here.

more stories
Previous
Dedicated Bus Lanes on Georgia Ave? and other Significant DDOT Projects Coming to Ward 1 – Learn about them Monday
Next
Photos from PoPville – Fire and Fine Detailing