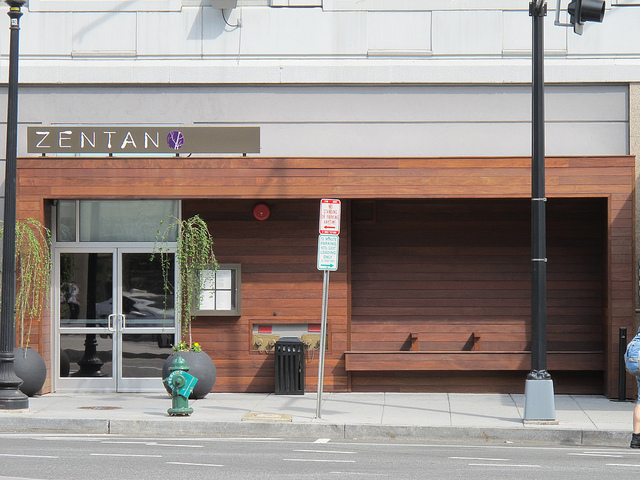 “Yo Matsuzaki, formerly Corporate Chef for Ozumo Concepts International – Northern California in San Francisco and Oakland, has joined the Zentan team as Executive Chef. A native of Japan, he spent his formative years spent working under Iron Chef Masaharu Morimoto after developing a strong foundation in French cuisine at the Institute of Culinary Education and multiple French restaurants in New York. Matsuzaki’s goals for Zentan include building on the restaurant’s signature robata grill and omakase experiences while embracing more of an izakaya style dining experience reflective of flavors from his childhood.

Chef Yo will preview some of his menu items during Zentan’s signature Thursday omakase nights beginning October 16. Omakase starts at 6:30 p.m. Thursday nights and costs $65 per person for up to five seats overlooking the sushi bar. Because of the extremely limited space and thoughtful sourcing from as far away as Japan’s Tsukiji Market, cancellations are required nine days in advance. Reservations can be made at 202-521-1414.”

Ed. Note: I’m told the new full menu should be released in November.