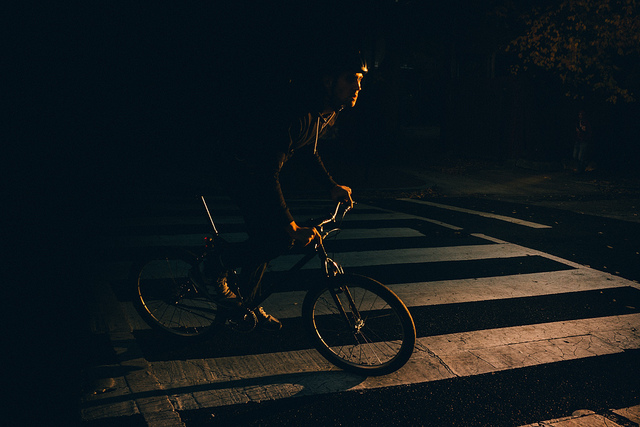 Wanted to alert you and PoPville to an incredibly brazen attempted bike theft that took place last night [Friday] on U Street. As I was walking from 13th to 12th on the north side of U at about 9:15pm, a guy was crouched down in a shadowed spot next to Tropicalia with enormous bolt cutters working on a u-lock. After walking by him (and realizing what he was doing), I was able to grab the police officers posted in 7-11 at 12th and U and they were able to apprehend the thief as he was about to ride away (leaving the u-lock he had just cut dangling on the metal rail next to Tropicalia).

As a follower of PoPville, I know how often bike thefts get reported. But this struck me in two ways: first, I was impressed by the sheer audacity of this thief to attempt to steal a bike right off of U Street on a Friday night with so many cops on patrol and so many pedestrians passing by in close proximity; second, I was really surprised that it did not seem there was anyone else who did anything to thwart the theft (I was the only “witness”), especially given how much foot traffic there was and how long the perpetrator must have been working on the u-lock with his bolt cutters.

Another reminder to get a good bike lock and to keep an eye out for bike thieves, even when/where you might not expect them.”