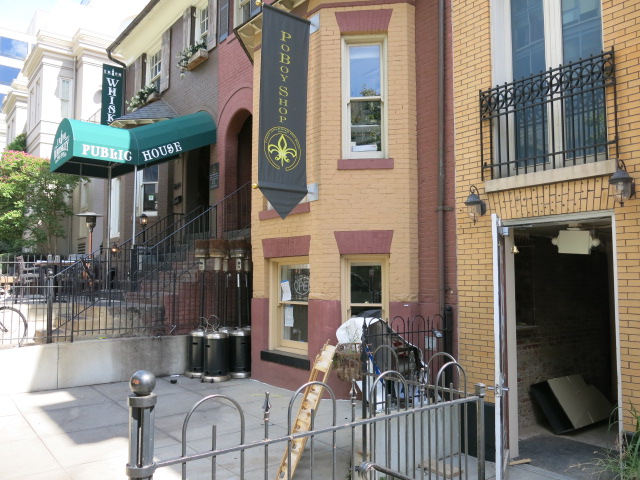 Finally some movement at the former New Orleans Po Boy space that closed back in December of last year. I hear it’s going to be something called Yaffa or Yaffa’s – I’m guessing Middle Eastern/Falafel? Anyone else hear this? Sounds like it won’t be a major renovation so we’ll update as soon as they open: 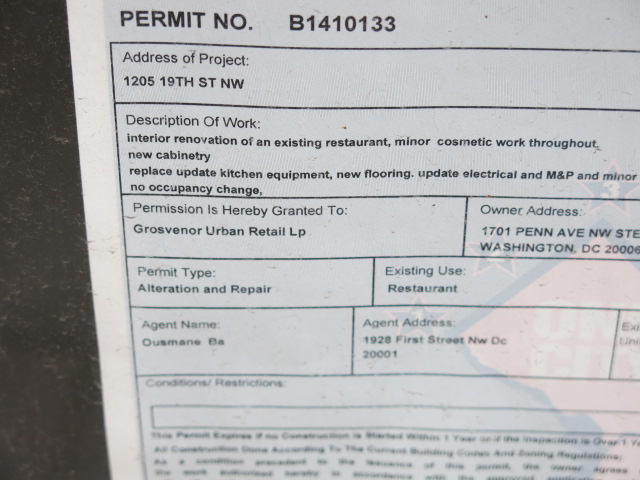