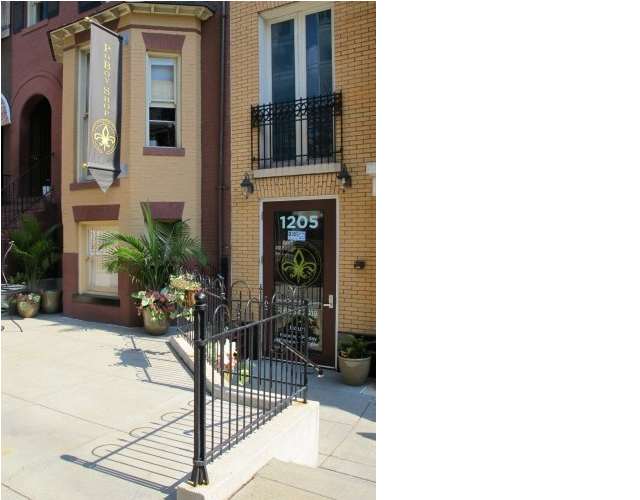 Thanks to a reader for sending word:

“Looks like New Orleans Po Boy on 19th near M is closed. Sign on the door says “closing for the holidays Dec. 20”. Not open since.”

“Are they going to reopen? According to the comment below, it seems they may have closed their doors for good.”

“A waiter at the Irish Whiskey Bar next to Po Boy’s said you may be closing. I told her no way – the food is too good. Tell us its not true!!!”

“When I spoke to Cam, he said they were closing “for the holiday season,” but I certainly could have misinterpreted that. If they’re gone for good, I will be bummed.”

The PoBoy shop opened in Aug. 2012. You can see their menu here.  We judged them here.

Read more →
More Stories
Lots of Info on Flight Wine Bar Opening Sat. 4pm in Chinatown, Check out one of the most Beautiful Bars (literally) in the CityAustin’s “East Side King” Taking Over Toki Underground next Fri. Jan. 24th