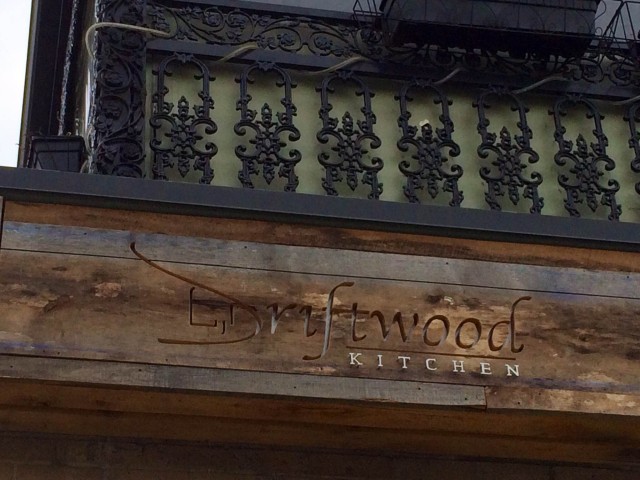 “The new restaurant opening up in the former True Orleans space is called Driftwood Kitchen.
A little birdy told me it’ll be American style cuisine with a Mediterranean influence. My guess is that it’ll open sometime in late August.