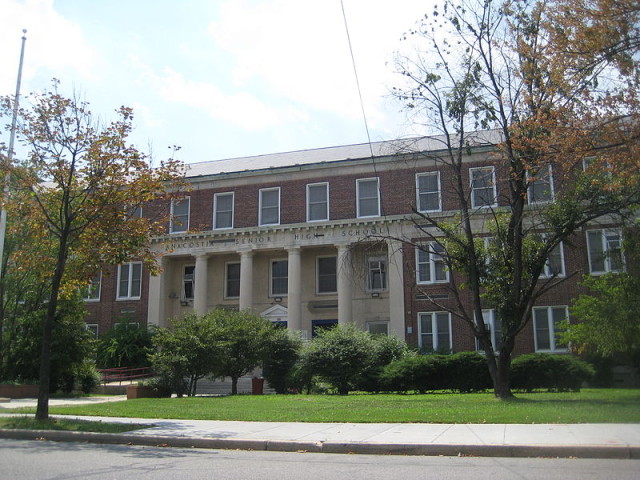 Paul previously shared Travis’ Essay “The history of me” a year ago.

Travis and I had just gotten into the car for the drive back from Greensboro after his day and a half orientation at North Carolina A&T when he uttered those words regarding his going to college. He doesn’t know anyone in his neighborhood, known as “Lench Mob,” who are going to or who have graduated from college. He is a first generation college attendee, as are D and W, MATHletes all, whom RICH has been working with since freshman year of high school. Travis is excited but nervous, D is jumping out of his skin to start at Morehouse College, and W is incredibly nervous as he approaches the day I leave him at South Carolina State.

It has been an amazing journey for these three scholars. They have endured abuse, neglect, and loss throughout their childhoods. Their teachers at Anacostia High School and members of the RICH staff are some of the steadiest adults in their lives. It will be an awesome experience to help deliver them all of them to their respective campuses.

Historically, 3% of Anacostia students have finished college. Since the terrific Achievers Program has started, that number has jumped to about 15%. RICH is committing resources to help Travis, W, and D finish college, as well as many others. As RICH’s community ages, we need to make sure we don’t say good-bye to them at high school graduation.

One of our first scholars, a boy who attended Maya Angelou and then Virginia Tech, has invited me to his wedding in the fall down South. Seeing him achieve another milestone in his life will give me the opportunity to visit the three MATHletes who are beginning the achievement of their next milestone. As our staff repeatedly tells me, many of whom have taught in many schools and school settings, “This is the most rewarding work we have ever done.”