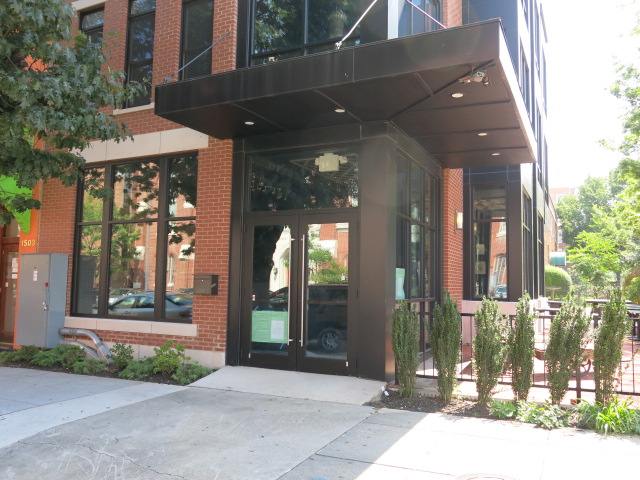 Thanks to all who sent emails about the Charlie Chaplin Bar opened in the former Mandalay Burmese restaurant space at the corner of 9th and P St, NW.

“Chaplin is a nod to Sir Charles Spencer “Charlie” Chaplin, an English actor, comedian and filmmaker who rose to fame in the silent era. Chaplin Restaurant & Bar will be serving up Asian-inspired cuisine that will take diners on a journey to Japan and Shanghai in the 1920s, when muted films were appreciated globally for embracing and unifying separation thru emotion, expression, comedy, originality, risk, sorrow and entertainment.” 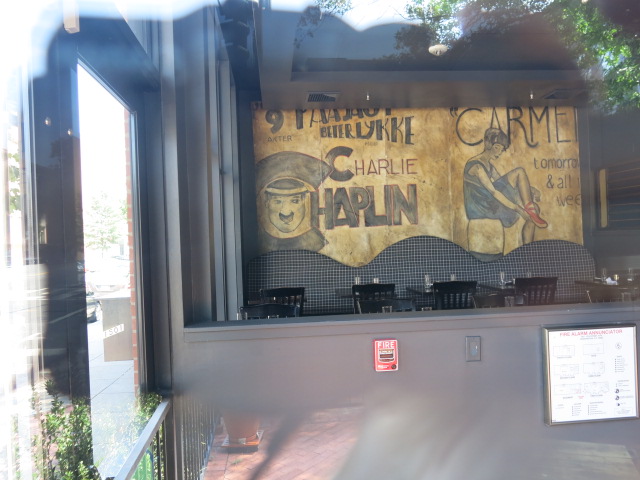 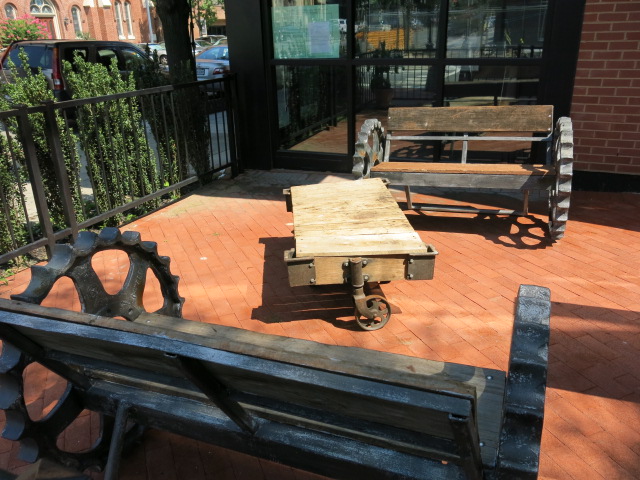