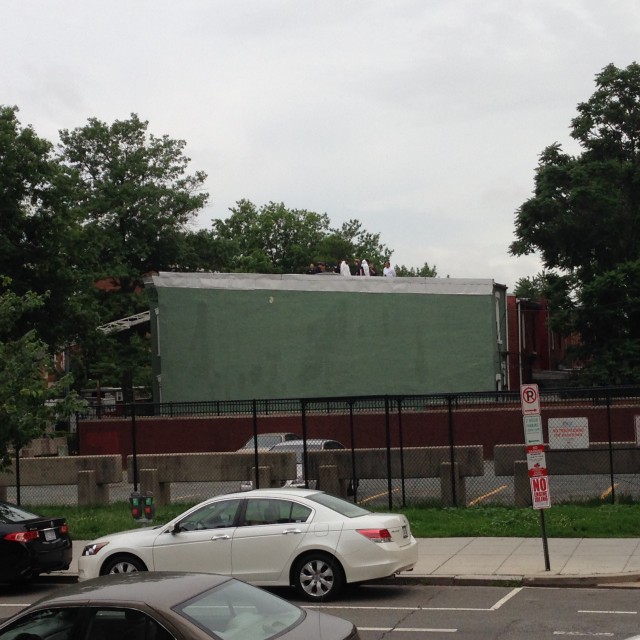 “Detectives from the Metropolitan Police Department’s Homicide Branch have announced that an arrest has been made in the homicide that occurred in the 1800 block of 8th Street, Northwest.

On Thursday, June 12, 2014, at approximately 11:34 am, an adult male was found deceased in the 1800 block of 8th Street, Northwest. The decedent was subsequently transported to the Office of the Chief Medical Examiner pending autopsy.

On Friday, June 13, 2014, members of the Office of the Chief Medical Examiner determined the cause of death to be blunt force injuries and the manner of death was ruled a homicide.

The decedent has been identified as 22 year-old Leon Young of Northwest, Washington, DC.

On Friday, June 13, 2014 at approximately 8:42 pm, Homicide detectives along with officers from the Sixth District arrested 21-year-old Jeffery Bernard Neal of Northwest, Washington, DC, and charged him with Murder Two while Armed in connection to the death of Leon Young.”