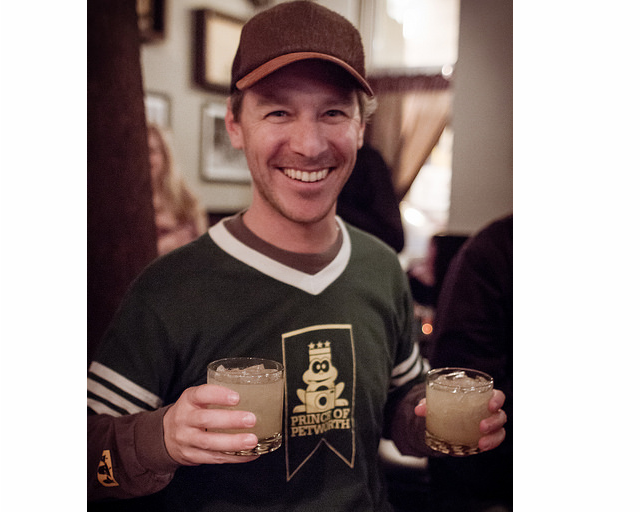 Because a few folks sent me links to this travesty of a listicle – allow me to retort – they write on Vice.com: Here are a few reasons why DC is the Petri dish for the virus infecting America:

“Washington, DC, Is a Celebration of Itself
Washington is basically an open-air museum of America. There are monuments, historical sites, and gift shops dedicated to patriotic tchotchkes everywhere.”

Finally, stop slouching and have some pride.

The man has his flaws no doubt about it. The man also cares for and fights for another item on your list below. The man is passionate. Are you the same people you were 25 years ago? What happened in 1990 was absolutely an embarrassment but in fairness does not define his entire life.

“Taxation Without Representation
More than 646,000 Americans live within the legal boundaries of the District of Columbia. They are all required to pay federal taxes. None of them have a representative in Congress with voting rights.”

Good one and this should be on your listicle of why Congress sucks, you jackwagons.

Yeah because it doesn’t get hot in New York City over the summers. Your beef is with the rotation and tilt of the earth not the District of Columbia – you neanderthals.

Yes and that same data will tell you that the poverty rate in San Francisco is at 23 percent. This is a national problem you, if I may borrow a phrase, myopic twits.

“Where You Went to School or Where You Work Determines Your Social Class
Like most cities where there’s a dominant industry and a surplus of competition, it’s common to believe that your career or alma mater makes you a better person”

Nobody cares where you went to school. Seriously, nobody cares. And if you’re hanging out with those kind of people well then that’s on you – not us.

Washington DC Is Just Los Angeles for Ugly People
The same rules of status, image, and networking apply here as in LA.

What a novel critique, I’ve never heard that one before!! Damn it – Look at that photo above and tell me I’m ugly. I was once told (possibly by my mom but nevermind that!) that is the face of a middle aged Paul Newman – and there are plenty of us out there you superficial wannabees.

The Redskins
Today, the US Patent Office canceled the trademark registration for the Washington Redskins football team.

The Redskins name is most definitely offensive to many. And that lies at the feet of their owner. The team (not even mentioning their super bowl victories) is an integral part of the fabric of DC. For many years and even today it remains one of the unifying forces in the District – fandom bridges income, race, age etc. Hell, even the DC rivalry with DC based Dallas fans is mostly good natured and also bridges divides. Wait till next year fools.