Get our email!
Search
Columbia Heights, quality of life 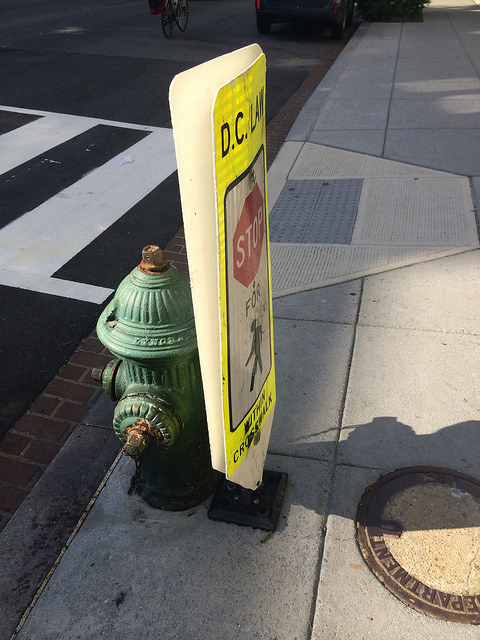 This weekend I heard about something that happened to a friend of mine a few weeks back. He was exiting Coffy Cafe (14th street and Park rd) at about 8 pm on a Friday night and trying to catch a cab when three teenagers blocked his way and started asking him for bus fare (he couldn’t quite make out what they said but thinks it was something about a bus fare). When he ignored them and tried to move on, they kept blocking him and verbally threatening him. My friend then turned back and went back inside the coffee shop, and they followed him inside. He ordered a cab on his phone from inside the coffee shop, and the teens hanged around the coffee shop for a few minutes and left.

I’m not really sure what the goal was here on their part, and I know harassment happens, but what surprised/alarmed me personally about this is that it happened in the middle of a busy street. I’m new to DC and I try to be aware of my surroundings and avoid secluded areas at night but I’m wondering what to do if harassed like this in the middle of a busy place.”

Read more →
More Stories
From the Forum – What to do with a cat that consistently pees all over house? At wits end!Mon. Afternoon Rental Option – Dupont/U Street