Get our email!
Search
Georgetown, History 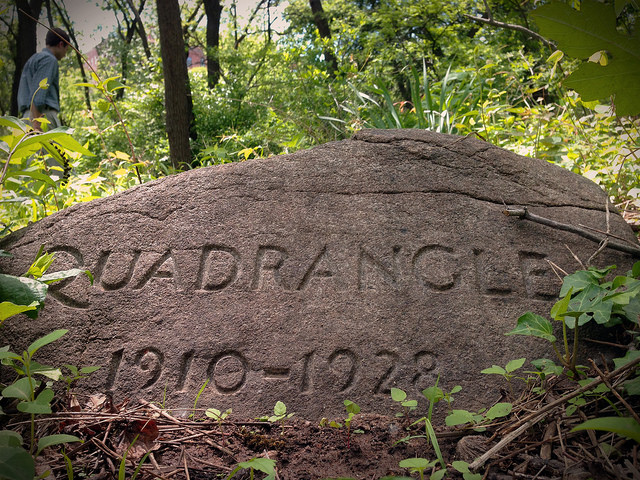 Hidden away just off one of the paths in Dumbarton Oaks is a little pet cemetery. The owners of Dumbarton Oaks, Mildred and Robert Bliss buried their pets there with the names carved on river stones.

Apparently the Blisses’, especially Mildred, were animal lovers. According to an oral history taken from one of the Dumbarton Oaks gardeners, she would first ask about his dog, then him and then his wife, in that order, “always the dogs first.”

The cemetery has a total of eight graves; six dogs and two horses. Jock W is the oldest gravestone dated 1910-1919. 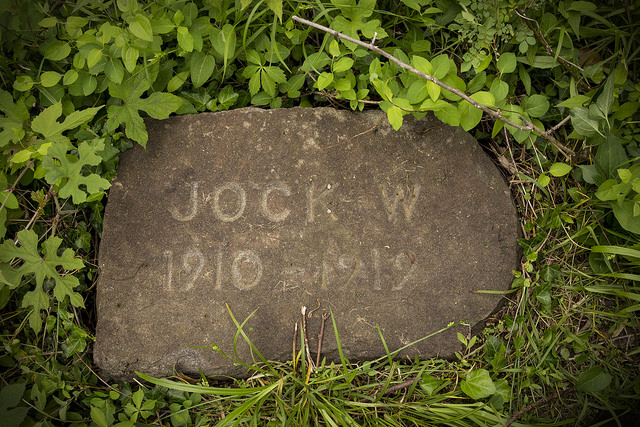