Support PoP!
Search
Capitol Hill, who are these people? 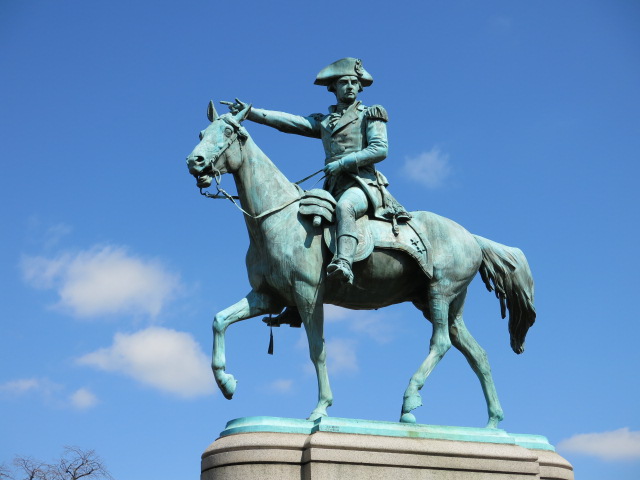 One of our first from the Revolutionary war – Nathanael Greene:

“Nathanael Greene was a major general of the Continental Army in the American Revolutionary War, known for his successful command in the Southern Campaign, forcing British general Charles Cornwallis to abandon the Carolinas and head for Virginia. When the war began, Greene was a militia private, the lowest rank possible; he emerged from the war with a reputation as George Washington’s most gifted and dependable officer. Many places in the United States are named for him. Greene suffered financial difficulties in the post-war years and died suddenly of sunstroke in 1786.

Nickname(s)
“The Savior of the South”
“The Fighting Quaker” 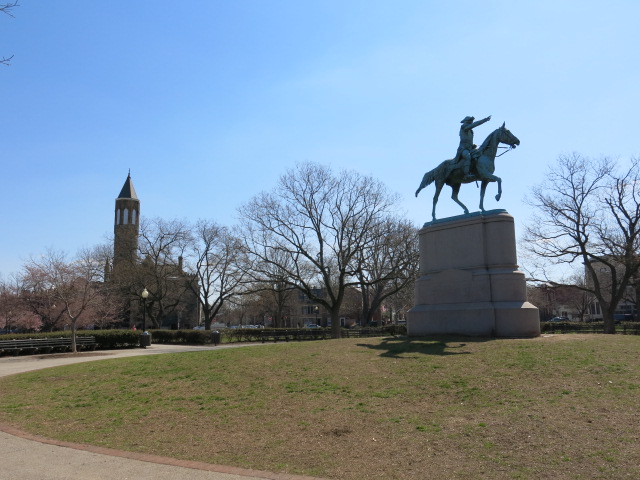 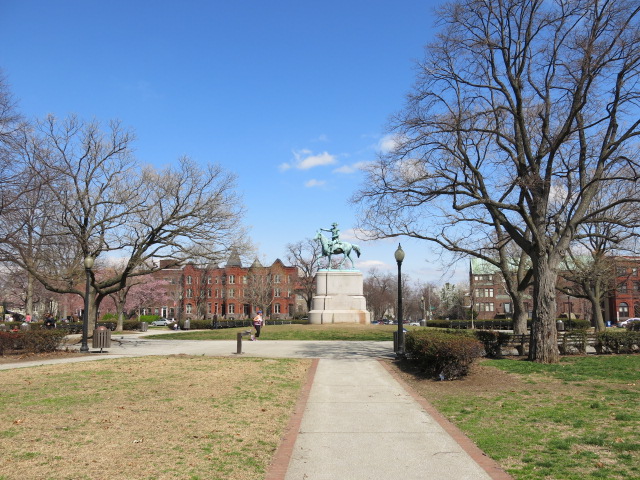