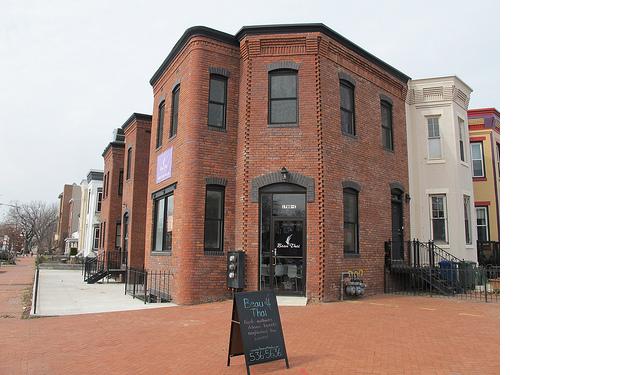 Beau Thai first opened at NJ and R St, NW back in 2010. In early 2013 they opened their second location in Mt. Pleasant.

Thanks to all who sent emails and tweets about Beau Thai’s big news:

We have signed a lease to move Beau Thai Shaw into a beautiful, new, large space at the corner of 7th and P Streets, NW in Fall 2014!

The new Beau Thai Shaw will occupy a prime corner retail space in the Jefferson MarketPlace development, across from CityMarket at O.

Beau Thai Shaw “2.0” will be about three times the size of our current restaurant in Shaw and will have a similar design sensibility and range of offerings as Beau Thai Mt. Pleasant, which we opened in February 2013. At the new Beau Thai Shaw, expect a beautiful dining room, a large bar with draught beer, tons of local and craft beers, and expanded wine and cocktail lists, and a large, more functional kitchen.

Our existing restaurant in Shaw will remain open at 1700 New Jersey Avenue, NW until we move to our new location!” 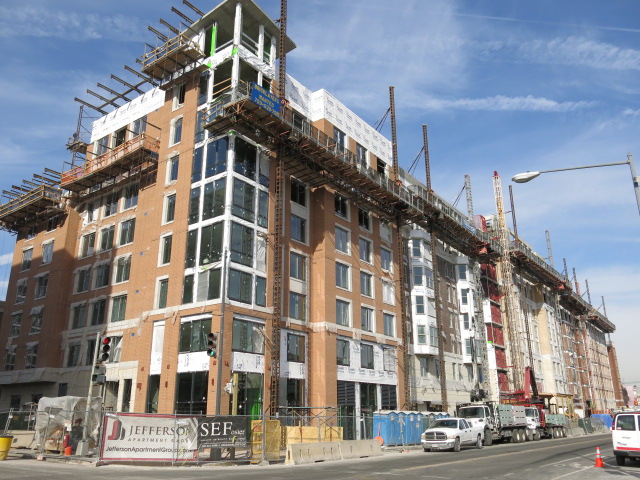 Read more →
More Stories
Random Reader Rant and/or RevelWho Are These People Memorialized on Horseback around the District? Vol. 6 – Nathanael Greene, “The Savior of the South”