Get our email!
Search
Kalorama, who are these people? 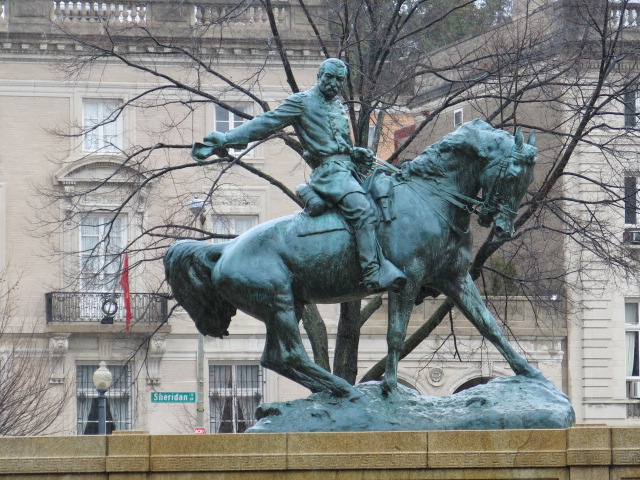 “a career United States Army officer and a Union general in the American Civil War. His career was noted for his rapid rise to major general and his close association with Lt. Gen. Ulysses S. Grant, who transferred Sheridan from command of an infantry division in the Western Theater to lead the Cavalry Corps of the Army of the Potomac in the East. In 1864, he defeated Confederate forces in the Shenandoah Valley and his destruction of the economic infrastructure of the Valley, called “The Burning” by residents, was one of the first uses of scorched earth tactics in the war. In 1865, his cavalry pursued Gen. Robert E. Lee and was instrumental in forcing his surrender at Appomattox.

Sheridan fought in later years in the Indian Wars of the Great Plains. Both as a soldier and private citizen, he was instrumental in the development and protection of Yellowstone National Park. In 1883 Sheridan was appointed general-in-chief of the U.S. Army, and in 1888 he was promoted to the rank of General of the Army during the term of President Grover Cleveland.” 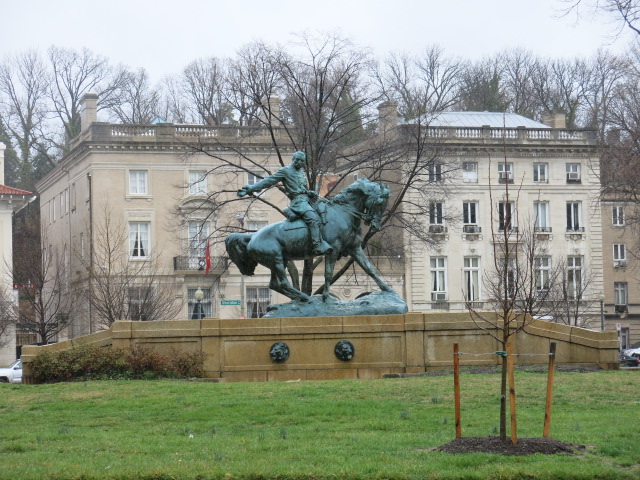 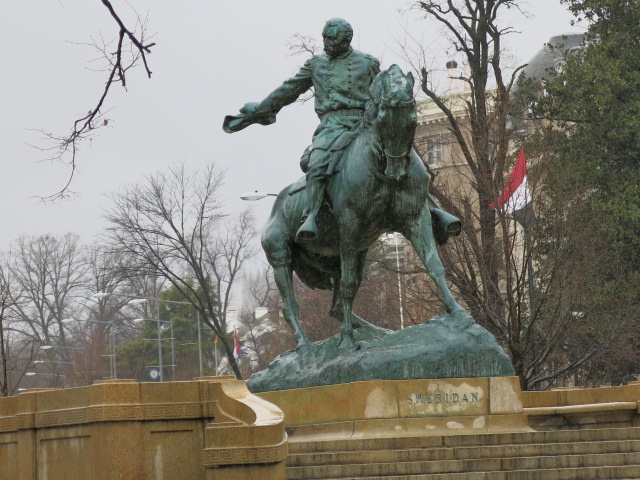