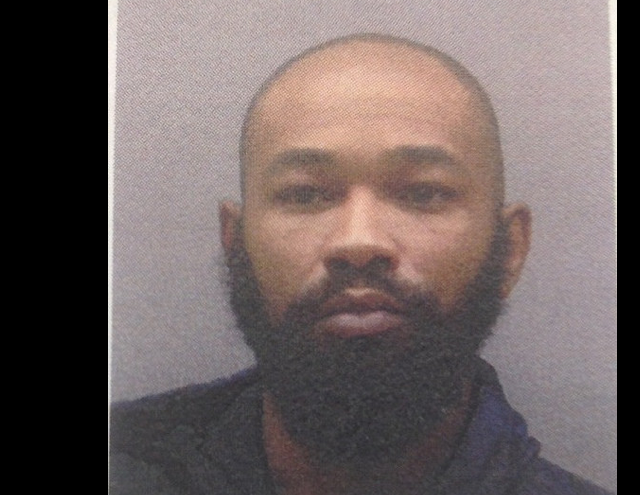 Palmer was indicted November 26, 2013 on fourteen counts, including five felony counts of Cruelty to Animals and five misdemeanor counts of Cruelty to Animals involving ten different dogs. Three of the ten dogs are now deceased, allegedly at the hands of the defendant, and two of the dogs (Porter and Roxy) were rescued and rehabilitated by WHS. At this time the location of the five additional dogs is unknown.

“Today’s sentencing is a major victory for the animals in the District. This case was one of the most horrific abuse cases my team has ever experienced. The officers who rescued Porter and Roxy, the medical team and caregivers who mended them, and the families who fostered and ultimately adopted them, all played a role in today’s outcome. This sentencing sets a precedent that animal cruelty is not acceptable, can and will be charged as a felony offense in DC, and will be punishable to the fullest extent under the law.” Lisa LaFontaine, Washington Humane Society President and CEO, stated.

WHS was first alerted to this significant abuse on April 23, 2012 after receiving a call that Palmer was allegedly fighting with his pit bull type dog (Porter) and was seen beating him, slamming the animal to the ground repeatedly, bringing him into the woods, and then exiting the woods with just the leash.

During the twenty plus month investigation that ensued, WHS Officers made multiple visits to the defendant’s address following several public reports of animal abuse.

Roxy, a second survivor, was rescued by WHS officers on June 19, 2013. When officers arrived at Palmer’s then address, Roxy was found to have difficulties standing, and like Porter, the young female pit bull type dog was rushed to an emergency veterinarian. She was found to have a broken front leg, broken rear femoral head, a broken rear toe, and two lacerations on her head. After her treatment, Roxy was taken in by a foster family who nursed her back to health and adopted her.

After delivering the sentence, Judge Milton C. Lee, Jr. expressly thanked the Washington Humane Society for stepping up and caring for these animals.” 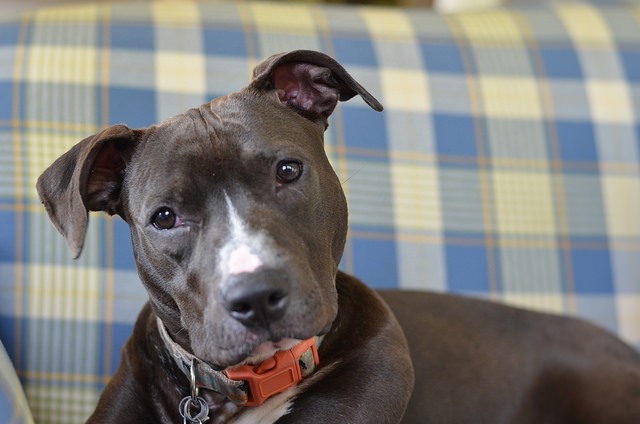 Roxy nursed her back to health