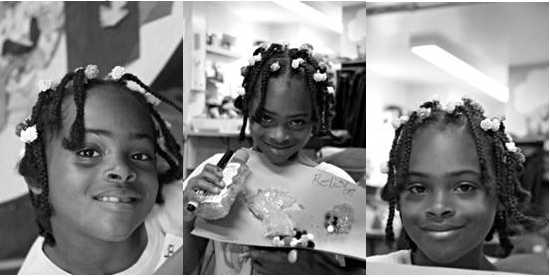 Law enforcement authorities also released an additional photograph of Kahlil Malik Tatum, of the 2500 block of N Street in Southeast Washington, and are seeking information about this individual in connection with this investigation. Tatum is described as a black male, 5’7” and 170 pounds.

An arrest warrant has been issued in Prince George’s County, Md., for 51-year-old Tatum, for the murder of his wife, 51-year-old Andrea Denise Tatum also of N Street, Southeast Washington. The victim was discovered in a motel room in the 6100 block of Oxon Hill Road on Thursday, March 20, 2014. A reward of up to $25,000 is offered to anyone who provides information leading to an arrest and indictment in this case.”