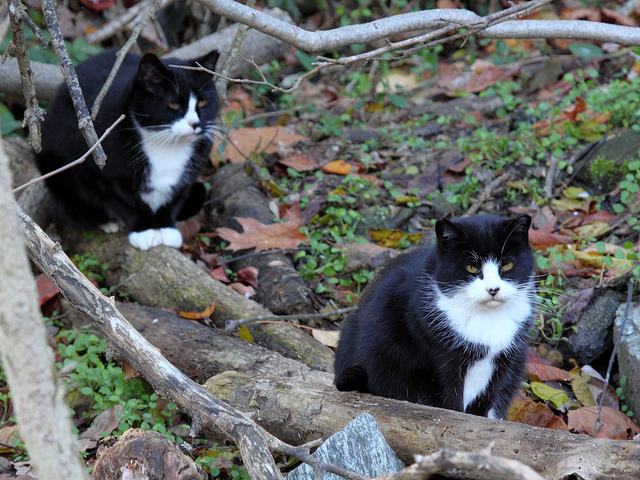 On the Columbia Heights Listserve a resident wrote:

We have a recurring problem in our alleyway behind the 3500 block of 11th Street.

As has been discussed here in the past, there is a woman who comes around to put down food for stray cats. She places it under the cars parked in driveways. On several occasions, this has attracted rats that have nested in our cars, chewed through wires, and caused damage that in one case cost more than $1,500 to repair.

We asked her repeatedly to stop, and a couple of years ago, she finally did. Now, she is doing it again. Is there anything we can do to stop this behavior, which is technically taking place on our own private property?

I have also heard reports of this behavior happening in parts of Petworth and Park View too. The debate got a bit political on the CH listserve – but I’m wondering if anyone can address the legality? Is it legal to place this food under cars in alley parking spots and/or driveways?