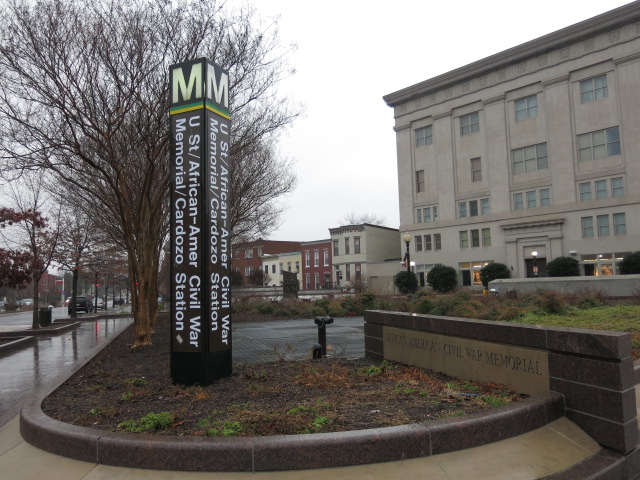 Vermont and U Street, NW

“Frank Smith, the museum’s director, said police told him more than 60 shots were fired about 9:30 p.m. Two people who live steps from the Metro station described gunfire between youths in the plaza and others in a car on U Street. No arrests have been made.”

I inquired with MPD if they could clarify how many shots were fired and they responded to me:

“The matter is under investigation. No arrests at this time. Anyone with information about this case is asked to call the police at (202) 727-9099.” 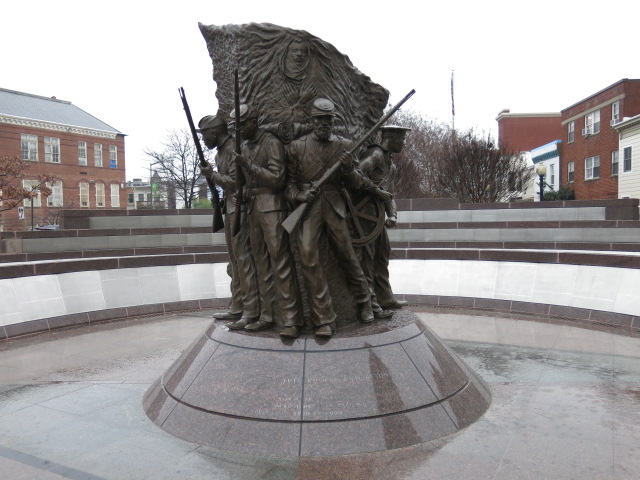 It is with much regret that we report minor damage to the African American Civil War Memorial, a national monument dedicated to the 209,145 black Union soldiers and their officers who joined President Lincoln in the Civil War to end slavery and keep America united under one flag. The damage occurred on Thursday night around 9 pm when gunmen opened fire damaging Wall of Honor plaque # 124 on Wall D. The damage occurred at the very corner of Regimental unit 121 which is a regiment that was organized in Kentucky. The museum hours of operations are 10 am to 6:30 pm and was closed at the time of the incident. The damage was confined to a small area where two plaques are joined together. According to police reports, no one was injured even though multiple shots were fired.

“We can assure the public that the monument is safe and secure and open to the public. Today is Saturday and I can report that we have had multiple visitors to the monument and museum and that the metro station is open for business and continues to be used by the riding public” said Frank Smith, Founding Director of the African American Civil War Memorial and Museum.

It is too early to know what the cost of repairs will be although we can assure the public that we will work with the National Park Service to make sure the repairs are done as soon as possible and in a way that meets the standards set by the designers who worked so hard to build the Nation’s first monument to the 209,145 United States Colored Troops who served the country so honorably during the America Civil War. 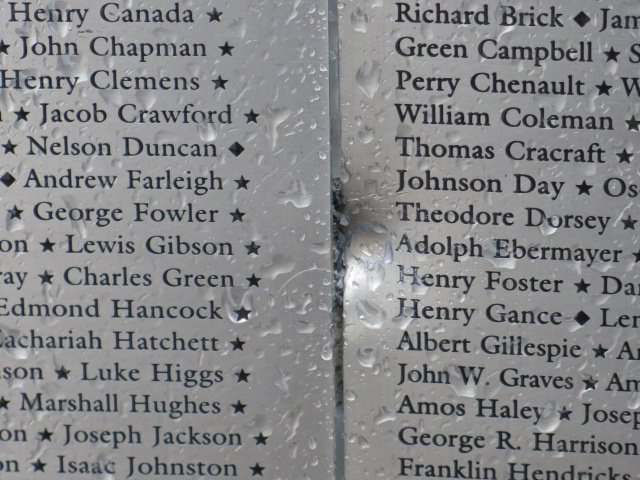 Read more →
More Stories
Previous PostDear PoPville – Bystander to a cab robbery, wondering what you would have done in my shoes?