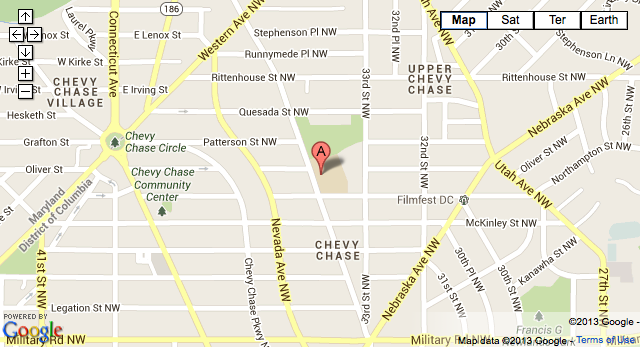 “In the past month, members of the Second District along with several community members have worked together in an attempt to identify and arrest a suspect who has been seen in the area of Lafayette Elementary School who has been involved in several indecent exposure incidents.

With the help of several officers, detectives assigned to the Second District and residents of the community a suspect was identified in the case. After several interviews and the continued diligence from the investigators involved in the case an arrest warrant was obtained for the suspect.

[Last week] members of the Second District arrested William Russell Kirkpatrick of Washington DC for the offenses which involved the indecent exposure incidents as described.

We would like to thank the community for their patience and work throughout this entire process.”