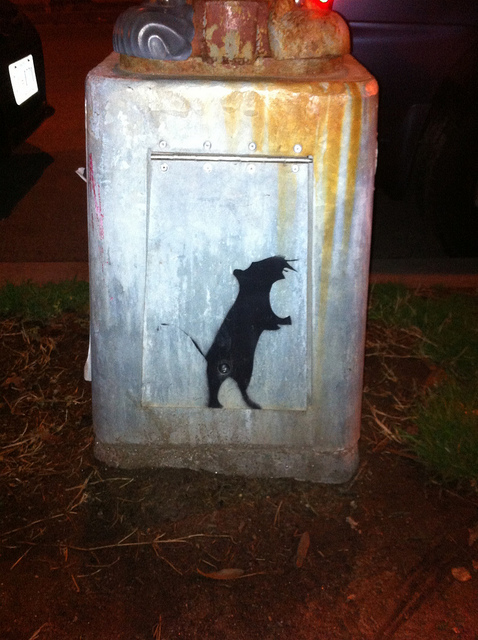 My roommate and I are both new to rental properties in DC. We have little idea what we are obligated to do based on our lease (which ends in February).

We live in a basement apartment in Bloomingdale, and have been here for 10 months. We’ve heard scratching and gnawing noises in our walls and ceiling for the past few months, but extermination companies said they couldn’t do anything about that. The sounds have been so bad that my roommate and I have been repeatedly woken up during the night. Finally, last night, we saw a rat in the apartment. We tried killing it, but it got away before we could.

Here’s the kicker- our landlord has been dodging our calls and e-mails. In the lease, it states we are responsible for pest elimination- including rodents. However, the lease also states the landlord is responsible for structural damage, which we know has been going on for the past few months with the gnawing and scratching sounds. We also found a few holes we believe have given the rats access to our apartment.

What would you recommend? Suck it up until our lease is over, in February? Contact an exterminator and pay the services ourselves? Or keep trying to catch our landlord? Is there any way possible to terminate the lease early?”