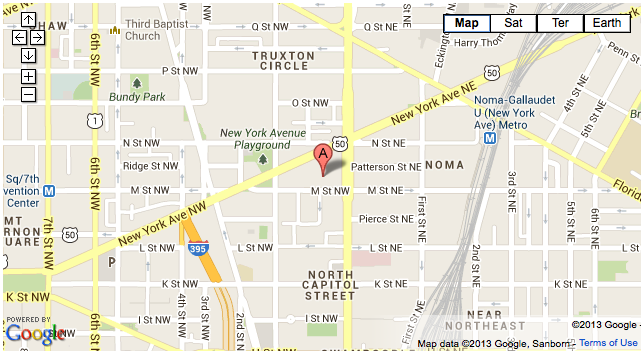 “Last night at approximately 10:20 PM, First District Officers were in the unit block of L St NW when they heard the sound of gunshots. Officers converged on the area and found a victim in the unit block of M St NW suffering from multiple gunshot wounds and requested DCFEMS; other officers observed a vehicle fleeing the scene at a high-rate of speed and pursued the vehicle. The pursuit continued through the Northwest One area, eventually terminating back in Sursum Corda, where two suspects bailed out and fled on foot. Those suspects were subsequently apprehended after a foot chase.

The victim was transported to an area hospital, where he was admitted with non-life threatening injuries. The suspects from the fleeing vehicle were arrested for Unauthorized Use of a Vehicle and the First District Detectives are continuing their investigation of both the shooting and the suspects from the vehicle.

This offense is under investigation by the First District Detectives Office, who can be reached on (202) 299-2025. Anyone with information can also call the police at (202) 727-9099. Anonymous information may be submitted to the department’s TEXT TIP LINE by text messaging to 50411. Additionally, please call 911 if you observe suspicious persons or activities”

Early Friday night there was also a shooting at North Capitol and New York Ave, NW. In that case MPD has since reported:

“a shooting occurred within that block yesterday evening. The suspect involved in the shooting was subsequently and quickly captured. The case is closed.”

Read more →
More Stories
A Beautiful PhotoHouse of the Day