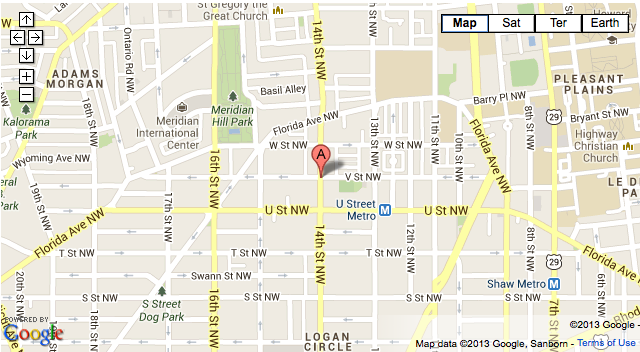 “A short time ago Officers responded to the 1400 block of V Street, NW for the report of an individual that was shot. He was transported to a local hospital for treatment.

The suspect is described as a male wearing a black puffy coat and black pants.

Anyone with information related to this incident is asked to contact MPD at 202 727-9099.” 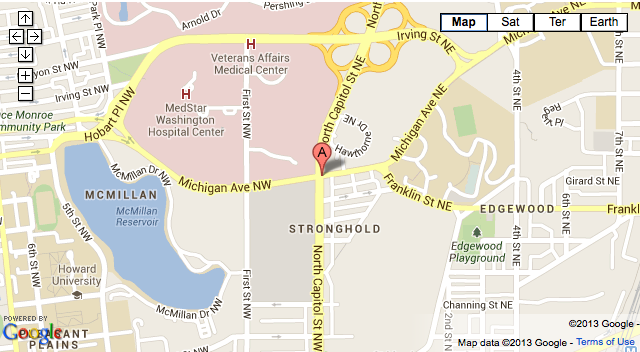 and tweeted by @DCPoliceDept just after 5pm:

Though a reader sends via email:

“Some pretty intense police/ambulance activity on North Capitol Between NY Ave and P on the southbound/northwest side.

Looks like something pretty serious must’ve gone down based on the big police presence and crime scene tape. Took me 45 mins to get from union station to North Cap and S. As I drove by, someone was being loaded into an ambulance.”

On the MPD Listserve a resident inquired about the New York Ave incident and an officer responded:

“a shooting occurred within that block yesterday evening. The suspect involved in the shooting was subsequently and quickly captured. The case is closed.”