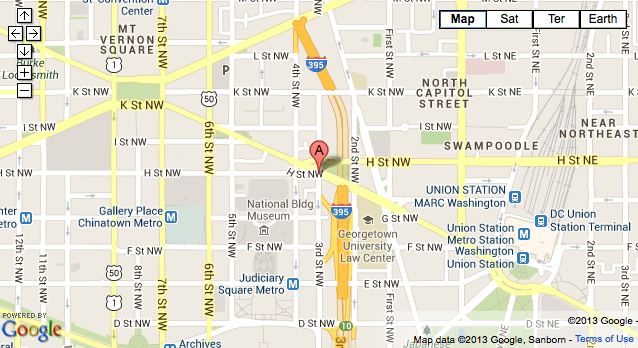 “The Metropolitan Police Department announced a suspect has been arrested for trafficking stolen goods in connection with a Northwest, DC business.

On Thursday, August 29, 2013, a DC Superior Court search warrant was executed at the 12 Volt Electronics store in the 300 block of H Street NW. The warrant was the culmination of a six month investigation by detectives of the Metropolitan Police Department’s Fifth District Detective Unit along with detectives from the Metro Transit Police.

During the execution of the warrant, more than 500 items were seized that detectives believed to be stolen. The items seized include iPhones, iPads, laptops, computers, Kindles, cell phones, bicycles, tools, musical instruments, gaming systems, and other electronics.

On Monday, October 7, 2013, at approximately 10:45 am, Fifth District detectives and the US Marshals arrested 49-year-old David Brown of Capitol Heights Maryland and charged him with Felony Trafficking of Stolen goods.

Detectives are currently processing these items to determine who the rightful owner(s) are. Individuals may make inquiries regarding stolen property via email to 5DDetectives.admin(at)dc.gov

Inquiries should contain the serial number, other identifying markings, description of the property and Central Complaint Numbers (CCNs) if known when the property was taken.

From AlertDC: “The National Weather Service has issued a Flash Flood Watch for Washington, DC until 9PM. Slow moving showers and thunderstorms will produce very heavy rainfall, potentially leading to…