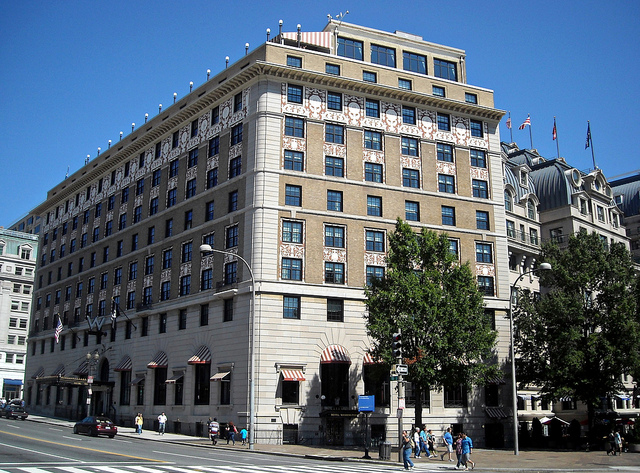 Thanks to all who sent emails and tweets. From USAToday:

“ Chris Brown was arrested and charged with felony assault this morning, reports CNN. According to TMZ, Brown, 24, got in an argument with a man in front of the W Hotel and allegedly punched the man in the face.”