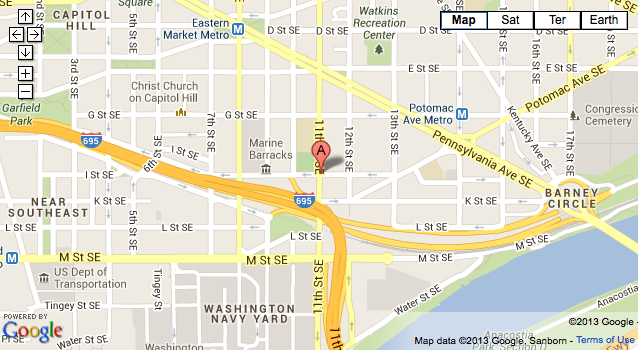 A reader sends the following alert from MPD:

This morning at about 11:15 AM, a female victim was operating her vehicle in the 1100 block of I Street SE and stopped at a traffic light, where another vehicle struck her car from behind. When the victim of the struck vehicle exited her car to inspect the damage she turned her vehicle off, took her keys with her and locked the doors. She spoke with the operator of the striking vehicle, who moments later left the scene without making his identity know to the victim. A observant citizen was able to report that while the victim was speaking with the operator, another subject exited a second car and walked up to the passenger side of the victim’s car and tried to open the door. After he was not able to gain entry to the vehicle, he returned to the second car and both suspect vehicles drove off.

The lookout for the striking vehicle is for a dark color Acura with MD paper tags. The description of the second vehicle is a dark gray Acura with unknown tags.

While we cannot be certain of the intentions of this second person, the actions of this event are similar to previously reported carjacking events. If that was their intention, the crime was thwarted because the potential victim followed the advise that we have given to the public: if you are involved in an accident and get out of your car to inspect the damage and speak with the other driver- first turn you car off, take the keys out of the ignition and lock your doors when you exit. If you feel uncomfortable, please call 911 and an officer will respond t assist you with the exchange of information.