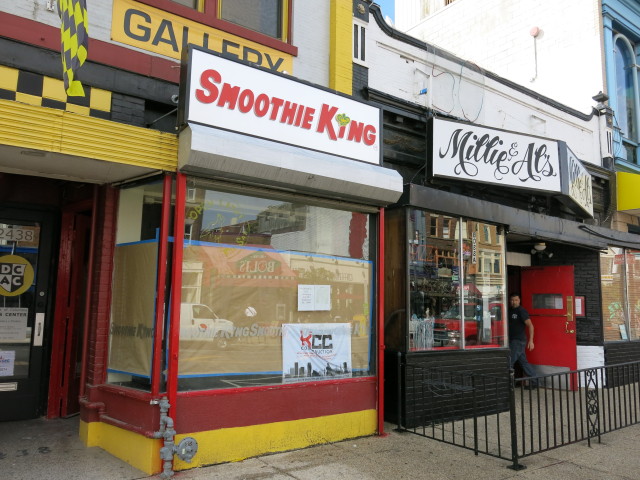 A little over a month ago we learned a new Japanese restaurant would be taking over the Smoothie King space on 18th Street in Adams Morgan. I stopped in for a peek earlier this week and was told if all goes well they’ll be open next week. They also confirmed that they will be specializing in Donburi:

“a Japanese “rice bowl dish” consisting of fish, meat, vegetables or other ingredients simmered together and served over rice.”

It’s a small space dominated by a huge bar. I’ll update with an exact opening date when it is known. 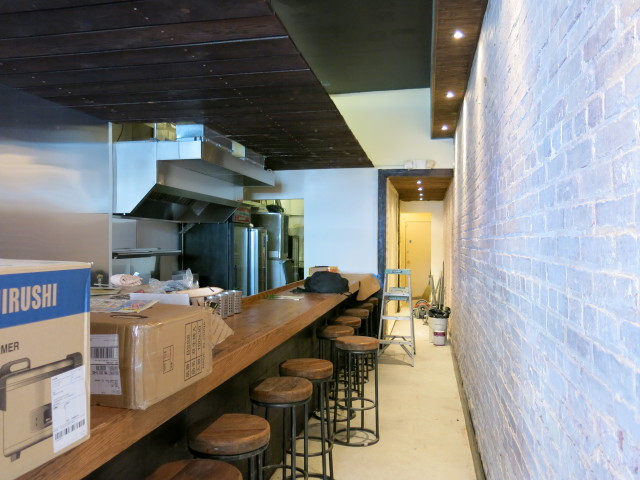