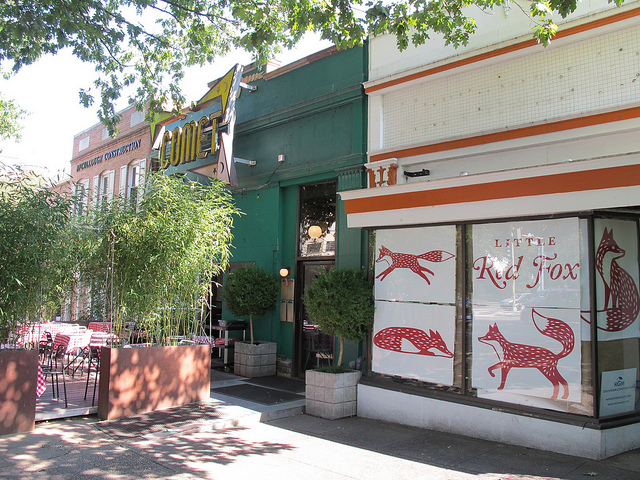 Back in June we learned the Marvelous Market at 5035 Connecticut Ave, NW was going to become Little Red Fox. Update from the owner:

“Last week the board for ANC 3F unanimously approved both of Little Red Fox’s beer and wine licenses. The Class B full-service grocery store exemption is for off-site sale of wine, beer, and growlers. The Class D license will allow Little Red Fox to serve draft beer and wine by the glass on-site at their 9-foot long community table inside and outside at the sidewalk cafe, which will seat up to 16 people.

For beer we’ll be working solely with local breweries from Maryland, Virginia, and DC. We’re also going to make a concerted effort to tap kegs that are only available via draft, so folks that don’t frequent bars can get a chance to taste the area’s best suds. We’re also working hard on building a tasty and affordable domestic-focused wine list.

We’re also very excited to announce we’ve hired former Tosca pastry chef Lauren Parlato as our baker. Lauren was at Tosca for nearly 7 years and made some of the best gelato in the city. She’s currently hard at work crafting recipes for our house hot chocolate, breakfast pastries, pies, and cookie & gelato sandwiches.

I have my fingers crossed for a Halloween opening date.” 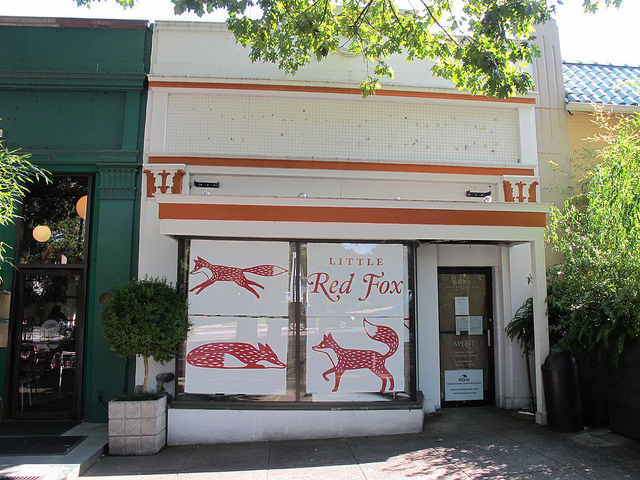