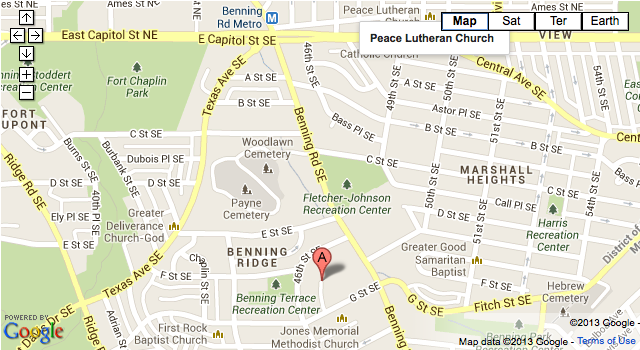 On the morning of Wednesday, October 2, WHS was notified of a brown and white female pit bull type dog suffering from severe bite wounds lying in the alley on the 4300 Block of Gorman Terrace SE. When Humane Law Enforcement Officers arrived they found the dog in critical condition with bite wounds to the face, chest, and front legs – consistent with having been in a fight with another dog. Evidence suggests that the dog was dumped at this location vs. having sustained the injuries there. The dog was immediately transported to an emergency veterinary hospital for treatment but ultimately had to be euthanized due to the extent of her wounds.

Then shortly after midnight on Thursday, October 3, WHS was notified about a severely injured brindle and white male pit bull type dog that had just been fought and was lying in the grass in front of 602 46th Place SE. Humane Law Enforcement Officers arrived on scene shortly after and were unable to locate the dog. Later in the morning a dog matching that description was found by the Officers alive, but in critical condition in the woods behind 602 46th Place SE. The dog had numerous bite wounds over his entire body as well as three lacerations across his neck consistent with an attempt to slit his throat. The caller also alerted WHS to the following incident.

Early in the morning on Thursday, October 3, WHS Animal Care and Control responded to the cul-de-sac at the 600 Block of 46th Place SE in response to reports of a badly injured cat. Officers recovered the body of a deceased grey/black tabby cat with a crushed head. Later in the morning, a brown/black tiger striped cat with severe blunt trauma to the face and jaw was also discovered in the same vicinity, and Humane Description: Description: Cate.jpgLaw Enforcement was notified. This cat had to be euthanized due to the extent of its injuries.

“Given the proximity and similarity of the injuries sustained by the animals affected by these severe acts of cruelty,” states Scott Giacoppo, WHS Vice President of External Affairs, “We believe these incidents may be connected but at this time are still seeking information to confirm.”

The Washington Humane Society strongly encourages the community to come forward with any information and is offering a $5,000 reward for information leading to the arrest and conviction of the person or persons responsible for each of these horrific acts of animal cruelty. The Washington Humane Society is grateful for the assistance of our friends at the Metropolitan Police Department for helping to get the word out through their channels.

If you have any information about these cases, please contact the Washington Humane Society Humane Law Enforcement Department immediately at (202) 723-5730. Information will be kept confidential upon request.”