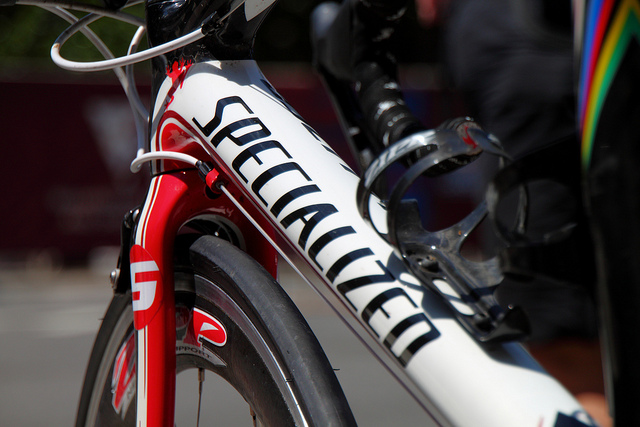 “The Metropolitan Police Department and the Department of Transportation would like to inform the public of street closures for the Beat the Deadline 5K on Saturday, September 7, 2013 and the Nation’s Triathlon and the Adams Morgan Day Festival scheduled for Sunday, September 8, 2013.

Beat the Deadline 5K benefits the ongoing work of the National Press Club’s Journalism Institute. The Institute is committed to helping working journalists improve their skills through ongoing training and scholarships.

The race start time will be from 7:30 am to 9:30 am, at which time the roadways mentioned below will be closed to traffic.

The route is as follows:

*Below is a list of closed streets as well as alternate routes that can be used during the event:

Ramp for Westbound 395 toward Maine, Avenue will be closed to traffic

Potomac River Freeway will be closed to traffic.

**East and westbound M Street, NW and south Wisconsin Avenue, NW, will remain open to traffic during the event. Whitehurst Freeway will not open inbound or outbound from 5:30 to approximately 1:00 pm. **

On Sunday, September 8, 2013, the Adams Morgan Day Festival will take place in the District of Columbia. In conjunction with this event, there will be several street closures that motorists should take into consideration: