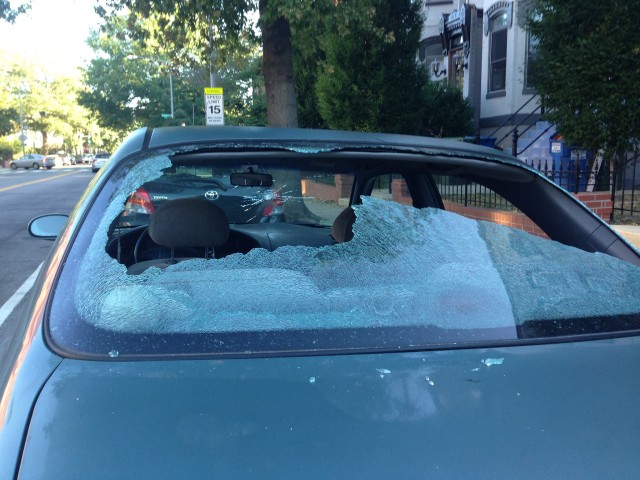 “On September 18, 2013 at 7:22PM, officers of the Metropolitan Police Department, Third District responded to the 1700 block of 13th Street, NW after patrol units in the area heard the sounds of gunshots. Upon arrival, they discovered two vehicles has received damage as a result of the gunshots. There were no injuries reported. Additionally, a weapon was recovered on scene.

In response, additional plain clothes officers deployed to the area and uniformed officers increasing their patrols on foot, bicycle, segway and cars to bolster visible police presence in the area.

Ed. Note: You can see previous coverage and photos of the shots fired in Logan Circle here, here and here.