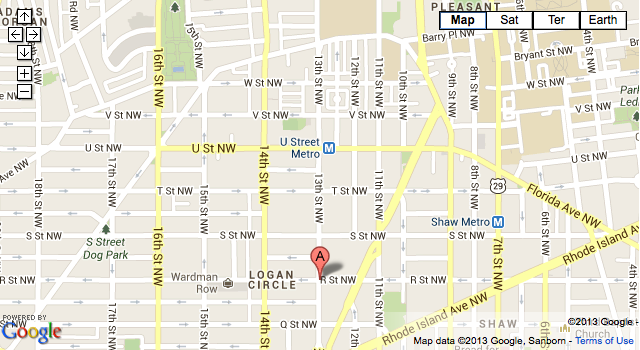 Readers are reporting on twitter @PoPville that there were multiple shots fired tonight around 13th and R St, NW. Some say it may have been a drive by. Some say they heard 8-10 shots. Readers report hearing shots from as far away as 17th Street.

@mcbyrne reports 13th and T Street closed and “cops have whole block of 13 and r shutdown” to S Street.

@eagrazioli reports the shots were fired on R Street close to 13th.

“It was very close to the school. [Garrison Elementary] I just saw shells within 1/2 block from the early childhood section of the school”

Read more →
More Stories
Homicide in the 900 Block of Madison Street, NWHouse of the Day