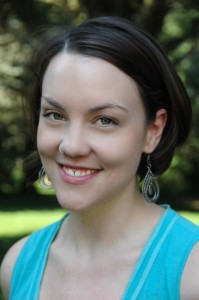 “Detectives from the 4th District Investigative Section are asking for the public’s assistance in locating a woman missing from the Kensington area.

Hannah Emily Upp, age 28, of the 3000 block of Upton Drive in Kensington was last seen this morning at approximately 7:45 a.m. near Kemp Mill Road and Glenallan Avenue.

She is described as a white female, 5’7″ tall, and weighing approximately 160 pounds. She has brown hair and brown eyes. Ms. Upp was last seen wearing a black shirt and brown pants.

Police and family are concerned for Upp’s welfare and her mental well being. Upp has been reported missing before and, when located, she required medical attention. Some of her belongings were found on a foot path near Wheaton Plaza. It is likely that she does not have any identification with her.

Anyone with information regarding Ms. Upp’s whereabouts is asked to contact 4th District detectives at 240-773-5530, or the Montgomery County Police non-emergency number at 301-279-8000.”

“Hannah Emily Upp, age 28, of the 3000 block of Upton Drive in Kensington has been located unharmed. She made contact with her family at approximately 10:30 p.m. on Wednesday night and was found in the area of Georgia Avenue and Shorefield Road in Wheaton. Detectives have met with her and will continue their investigation later today.”