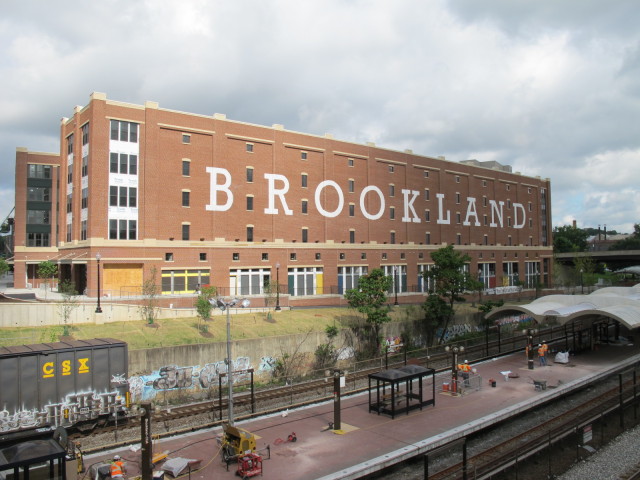 Earlier in the week it was learned that ANC 5B03 had become vacant. This seat was held by Tiffany Bridge and represented a section of Brookland. She briefly explained to the Brookland listserv why she decided to step down. It is among the more depressing posts I’ve ever read:

The seat has come open because I have chosen to step down.

The short version is, I have different ideas from the other commissioners about what, at a practical level, constitutes openness and transparency in local government. Which wouldn’t be a problem by itself (we’re all accountable at the ballot box for the kind of elected official we are, after all, and I don’t believe in telling other elected officials how to represent their districts), but the practical upshot had turned out to be: a lawsuit filed against the ANC for failing to honor a FOIA request, to which I am a party simply because I was on the ANC at the time; my subsequent lack of confidence that I wouldn’t get dragged into those kinds of shenanigans in the future by continuing to be part of that body; and personal abusiveness leveled at me from other commissioners because of my belief that our constituents are entitled to know what we’re up to and why.

I’m sorry to not complete my term- I hate being a quitter more than almost anything- but I could no longer ignore that being confident in the principles guiding my own behavior wasn’t going to be enough to keep me from getting dragged into nonsense I don’t want to be associated with.

So I’ve decided this isn’t something I can continue with. I will continue to look for other ways to serve the Brookland community that are more appropriate for me and look forward to seeing you all out and about at neighborhood events. In the meantime, I’d be happy to discuss ANC service with anyone who is interested in running for this seat.