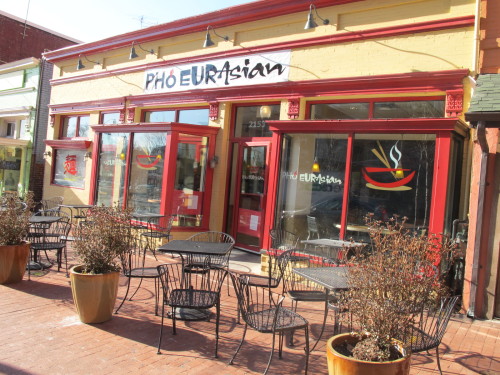 On Monday we learned that Neisha would become a EurAsian restaurant in Tenleytown. Turns out Tenleytown will be their second location, which according to workers at P Street should open Apr. 16th.

Saigon Bistro at 2153 P St, NW changed ownership last week and reopened as Pho EurAsian. They’ll only be open for a couple of weeks before they close the P Street location for a complete gut renovation after Tenyleytown opens. A brief look at the menu, as the name implies, revealed tons of Pho options. We’ll be back for a proper judging in a few months. 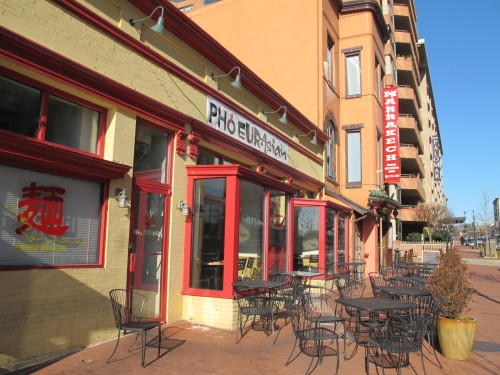