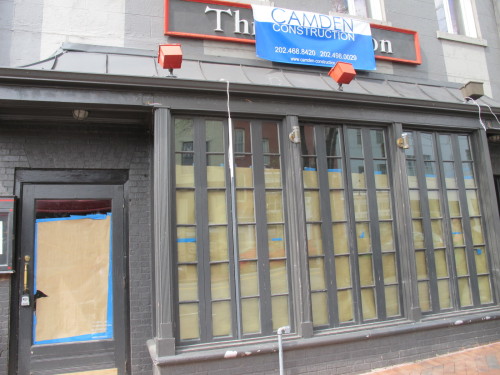 Back in late Jan. we learned that Third Edition was closing in Georgetown and the space would likely become a Mexican restaurant. Turns out that Mexican restaurant will be a second El Centro according to Eater DC:

“the Logan Circle taco and margarita destination has confirmed it will open its second location in the Third Edition space at 1218 Wisconsin Ave. NW, hopefully by June.”

We judged the Logan Circle El Centro back in Aug. 2011.